How To Evolve Bulbasaur In Pokemon Go? Know More About The Grass Type Pokemon

How to evolve Bulbasaur in Pokemon Go is a popular qustions asked by the gamers recently. So we have decided to answer these questions right here. Read more 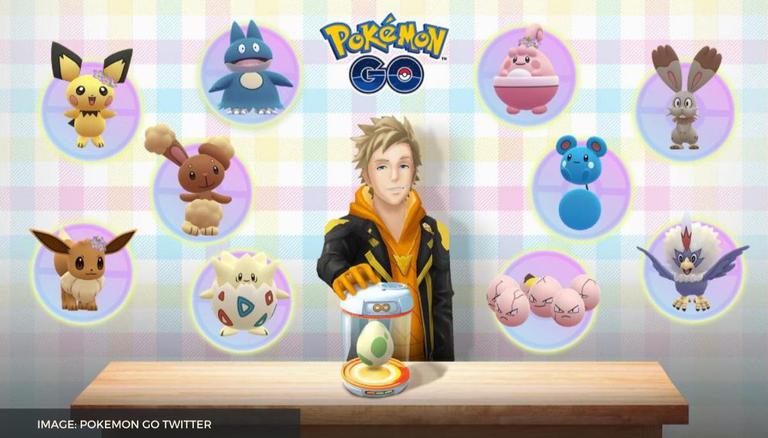 How to evolve Bulbasaur in Pokemon Go?

The players can easily catch this popular Grass-type Pokemon in the game by roaming around parks and open areas. All they need is a total of 25 Bulbasaur candies that can be received after catching these popular Pokemon in the game. Pokemon Go Bulbasor evolution is Ivysaur and it is certainly a great one to use in the game. The players can even evolve their Ivysaurs into Venusaur by giving it a total of 100 Bulbasaur candies. Collecting these candies is the most important thing one can do to evolve their Pokemon. Apart from this, here are also a number of other stats of Pokemon Go Bulbasaur that can help you know more about this. Here is also a video of players catching this Grass type Pokemon in the game.

Bulbasor is a popular Grass and Poison Type Pokemon that is usually found in the Kanto region of the game. The players can use this Pokemon to fight Pokemons like the water, electric and  fairy type Pokemons in the game because of their resistance created against these attacks. They are also extremely vulnerable to Fire, Flying, Ice and Psychic type attacks thus it is important to know when to use these. The Pokemon’s powers are also improved with the help of Sunny and Cloudy weather.

WE RECOMMEND
Pokemon Go: How to catch Bulbasaur? A complete step-by-step guide