How To Evolve Gligar In Pokemon Go? Here's More About The Flying Type Pokemon

How to evolve Gligar in Pokemon Go is a popular question asked by the gamers. So we have managed to list some techniques to help evolve this Pokemon. Read 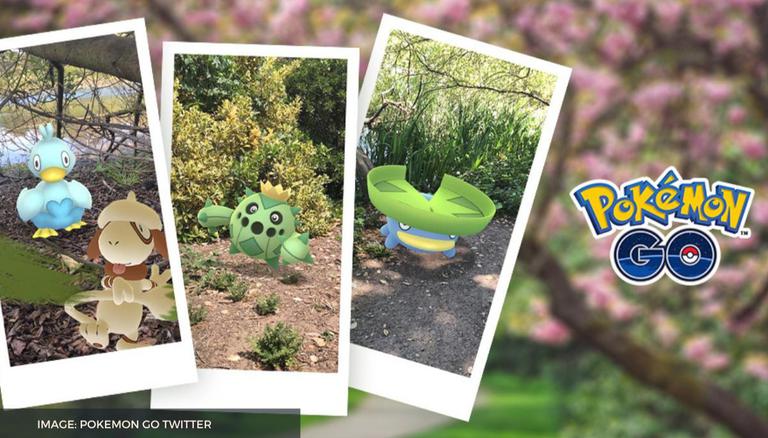 How to evolve Gligar in Pokemon Go?

Pokemon Go Gligar is a popular Flying type Pokemon that is usually found in the Johto region. The players are recently trying to find the Pokemon Go Gligar evolution in the game currently. The players can evolve this Gligar into Gliscor by two different methods. The most common technique is by giving their Pokemon Go Gligar a total of 100 Gligar candies. This will certainly evolve your flying type Pokemon. The players can also use the Sinnoh Stone to evolve their Gilgar into Gliscor without any efforts. But getting this stone in the game is certainly not an easy task. The players need to search through the entire game to find the Sinnoh Stone. Apart from this, here is also a list of Pokemon Go Gligar stats that might help you know more about this Pokemon. Here is also a video about the Pokemon and its evolution that has been taken from Youtube.

Pokemon Go Gligar is a popular Flying type Pokemon that is known for its gliding abilities in the air. But it also has its disadvantages like being extremely vulnerable to Ice and Water type moves. It has a wide variety of movesets in the game but Wing Attack and Aerial Ace are some of its most efficient attacks. Initially this Pokemon was in the Tier 1 and Tier 2 and now it has been moved to the tier 3 Raid Boss category.