How To Evolve Moltres In Pokemon Go? Check Out Pokemon Go Moltres Stats And More

How to evolve Moltres in Pokemon Go is a question raised by many players. Learn whether Moltres evolution is possible and check out Pokemon Go Moltres stats. 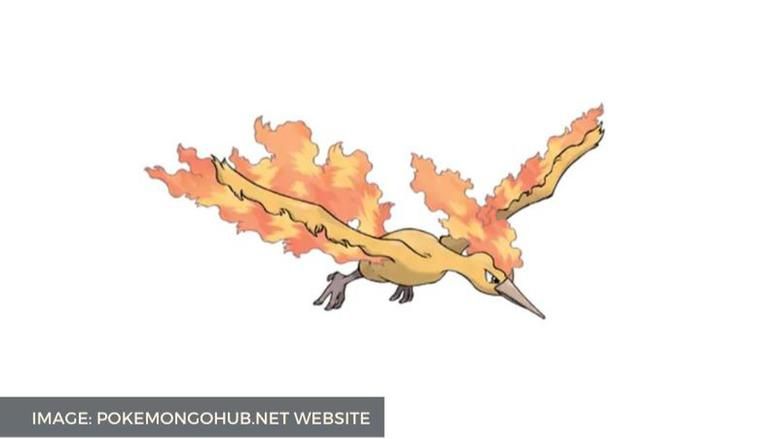 
Pokemon Go is one of the most popular handheld games out there today. Pokemon Go helps the player feel like an actual Pokemon Trainer, trying to become a Pokemon Master. Players need to catch Pokemon in the wild and train them to be the best. The game has a plethora of Pokemon for the players to catch and they keep adding new ones with every update. Players want to how to evolve Moltres in Pokemon Go.

How to evolve Moltres in Pokemon Go?

Moltres is one of the three Legendary Birds in Pokemon and is found in the Kanto region. As it is a Legendary Pokemon, Moltres evolution doesn’t exist as most legendary Pokemon do not evolve. This bird is massive in size and has flames for feathers. Check out the Pokedex description for Moltres below:

Moltres is a Legendary Pokémon that has the ability to control fire. If this Pokémon is injured, it is said to dip its body in the molten magma of a volcano to burn and heal itself.

Pokemon Go Moltres is one of the strongest Pokemon in the game and has the strength to reduce almost all of its enemies to ashes. Any trainer will find themselves to be lucky to catch this Legendary Pokemon in Pokemon Go. To get the very best of this Pokemon, players should get well versed with some of its stats such as Moltres best moveset, Moltres weakness and more. Check out Pokemon Go Moltres stats below:

READ | How to get Vigoroth in Pokemon Go? Here is a complete guide

Aficionados of Pokemon and Pokemon Go are spread from one side of the planet to the other, these players are contending with one another to turn into a definitive Pokemon Master. This is a fantasy of each Pokemon fan and Niantic has helped make this fantasy a reality through Pokemon Go. There is a massive assortment of Pokemon in Pokemon Go from changing ages and districts. This Pokemon Go Guide will assist the players with learning about Moltres in the game.

Pokemon Go is free to download and players can get it on the Google Play Store or the Apple App Store for their smartphones.