How To Evolve Rhyperior In Pokemon Go? Details About Weakness, Counters, Movesets & More

How to evolve Rhyperior in Pokemon Go is a question that is being asked by a huge number of players. Learn whether Golurk evolution is possible or not here. 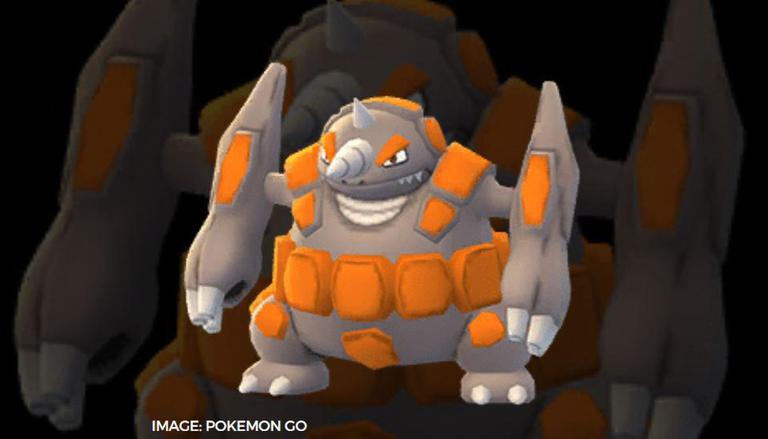 
Pokemon Go has come to be an ever-growing, popular handheld game in the world. The developers of the game keep spicing it up with something new, constantly bringing in new pokemon to collect, new events to complete, new rewards to collect, and more. Without affecting the basic interface of the game, the new updates complement the main goal which is to find, catch and battle Pokemon. Many players want to learn how to evolve Rhyperior in Pokemon Go. If you too are searching for the same, then do not worry, here is all you need to know.

How to evolve Rhyperior in Pokemon Go?

Rhyperior is a Ground and Rock-type Pokemon creature that comes from the Sinnoh region. The Pokemon creature evolves from Pokemon Rhydon and it is now available in the game in 3-star raids. It is resistant to Normal, Fire, Flying, Rock, Electric, and Poison. There are currently a total of 3 Pokémon in the Rhyhorn family. Rhyperior evolves from Rhydon which costs 100 Candy and a Sinnoh Stone.

Rhyperior has two different types of move sets that it can use against opponents. They are as follows:

The Mud-Slap and Earthquake are two of the best Rhyperior moves when taking on Pokemon creatures in Gyms. This combination offers a great deal of DPS (Damage Per Second). The above set of moves also give an indication that Rhyperior could pose a lot of problems to your Pokemon, therefore it is best that you plan the right raid counters to attack it.

READ | How to get Vigoroth in Pokemon Go? Here is a complete guide