How To Evolve Victini In Pokemon Go? Learn Whether Victini Evolution Is Possible Here

How to evolve Victini in Pokemon Go is a question asked by many players. Learn whether Victini evolution is possible or not and Pokemon Go Victini stats here. 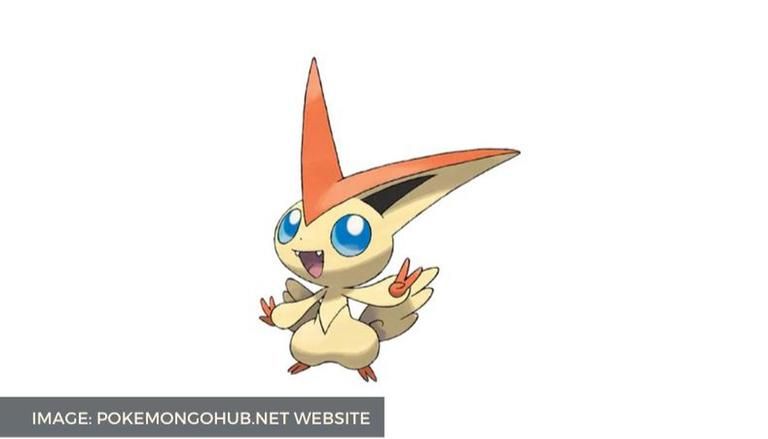 
Pokemon Go is one of the most famous handheld games out there. With normal substance updates and occasions for players to take an interest in, the game has figured out how to remain above water. The game permits the players to live their hotly anticipated fantasy about being a Pokemon Trainer. They can approach their everyday life and catch and train Pokemon in transit with the assistance of this game. Players use Pokemon Go to catch and prepare Pokemon, put them into fights, and to develop them into the following stage. Players want to learn how to evolve Victini in Pokemon Go.

How to evolve Victini in Pokemon Go?

Victini evolution doesn’t exist, it is a standalone mythical Pokemon without any evolution. Victini is a part of the 5th Generation of Pokemon and is known to be found in the Unova region. The Pokemon looks like a small and cute marsupial, furry with beige and orange accents, and massive blue eyes. Check out the Pokedex description for Victini below:

This Pokémon brings victory. It is said that Trainers with Victini always win, regardless of the type of encounter.

Victini looks small in size but is a devastating opponent when it comes to the battlefield. When it shares the infinite energy it creates, that being’s entire body will be overflowing with power. Victini is an extremely strong Pokemon and any trainer will find themselves to be lucky to add this Pokemon to their collection. This Pokemon can be added to the player’s battling arsenal if they get well versed with Pokemon Go Victini best moveset, Victini weakness, and other stats below:

READ | How to evolve Vigoroth in Pokemon Go? Here is the Pokemon Go Vigoroth Evolution Guide

Aficionados of Pokemon and Pokemon Go are spread from one side of the planet to the other, these players are contending with one another to turn into a definitive Pokemon Master. This is a fantasy of each Pokemon fan and Niantic has helped make this fantasy a reality through Pokemon Go. There is a massive assortment of Pokemon in Pokemon Go from changing ages and districts. This Pokemon Go Guide will assist the players with learning about Victini in the game.

Pokemon Go is free to download and players can get it on the Google Play Store or the Apple App Store for their smartphones.