How To Get Behind Waterfall In Pokemon Snap? Step-By-Step Guide To Complete Jungle Course

How to get behind waterfall in Pokemon Snap is a popular question asked by the gamers recently. So we have listed all the information about the same. Read more 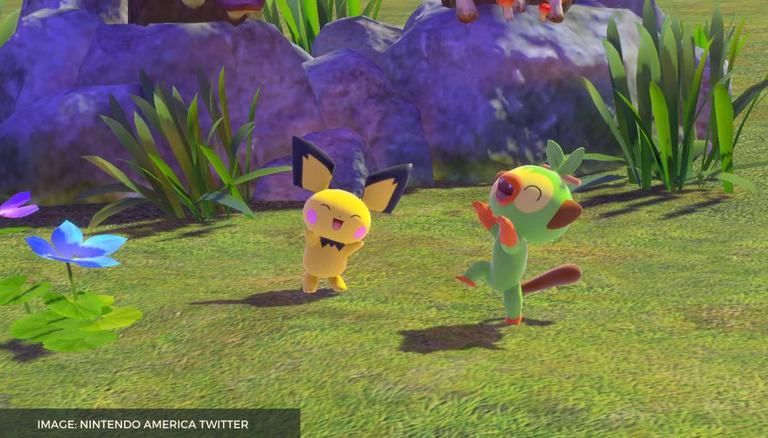 
New Pokemon Snap has been released and the makers have certainly managed to get gamers' attention with the interesting challenges released. Thus the players have been asking some specific questions like how to get behind waterfall in Pokemon Snap. So to help them, here are some steps that they can follow to get to the Pokemon Snap Jungle Waterfall. Read more to know about Pokemon Snap Waterfall Path.

How to get behind Waterfall in Pokemon Snap?

A number of players have also been facing issues related to the game. Seeing such kind of bugs in a new game is certainly common and the makers have already managed to fix some of these issues with a recent update released. Currently, if you have bought a physical copy of the new  Pokemon Snap, then you will need to update the game. It is somewhere around 125 MB in size and can be downloaded from the console’s app store. If you have bought a digital copy of the game, then the update will be updated directly in the game. Apart from this, there have been no official announcements made by the makers of this game.

WE RECOMMEND
How many levels are there in Pokemon Snap? Here is everything you need to know
New pokemon snap: Where to find and take snaps of the water pokemon Blastoise?
Nintendo Direct 2021 leaks, event start time and live stream details
Best upcoming Swtich games: Here are some upcoming Switch games of 2021
How to evolve Galarian Slowpoke? All you need to know about this Psychic-type Pokemon