How To Get Glow Berries In Minecraft? Here's How To Get This New Item In The Game

How to get Glow berries in Minecraft is a popular question asked by the gamers recently. So we have listed all the information about it right here. Read more 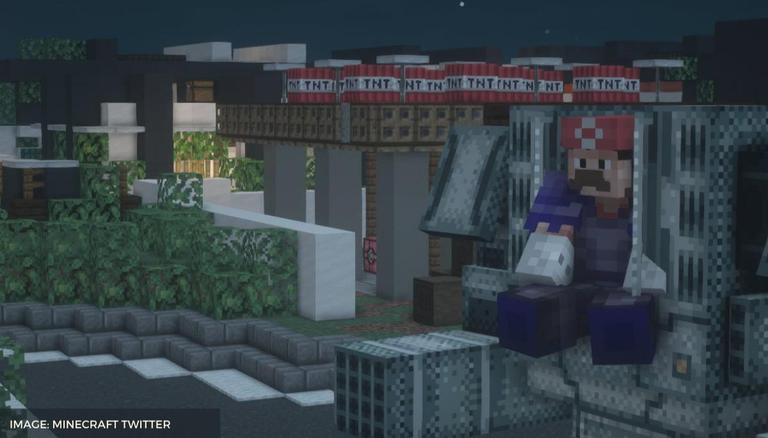 How to get Glow berries in Minecraft?

These Cave Vine certainly improves the chances to spawn a Glow Berry. The areas of the vine that have Glow Berries on them will give a 14 light in the game. Using this technique as a natural way to light up caves or even rooms is a great way to utilize this new item that has been added to the game. The players can also try to loot chests found in Abandoned Mineshafts to get more Grow Berries. Apart from this, there is no other information related to Grow Berries in Minecraft. Here is also some more information about the new Minecraft update that has been released. Read more

Minecraft 1.17 update is also known as the Caves & Cliffs: Part I and it has been one of the most anticipated updates to Java Edition. This update is all set to release on June 8, 2021. The players first got to know about this update during Minecraft Live 2020 on October 3, 2020. The players are excited to see some new additions like the amethyst geodes along with amethyst blocks and items, copper ore and its derived forms, deepslate and its variants, and the goat, glow squid and axolotl mobs. Some of the most popular changes brought in by the 1.17 update includes a revamped mountain and cave generation, the lush caves and dripstone caves biomes, and an increased world height. June 8 has been confirmed as the Minecraft 1.17 release date but the exact time for different regions has still not been announced by the makers.

READ | MInecraft 1.17 release date and features: Here's more about the upcoming update
READ | Minecraft 1.17 Caves and Cliffs Update: Here's where to find Amethyst in Caves and Cliffs
READ | How to make a lightning rod in Minecraft? Complete guide for Sand-box type game
READ | 'Minecraft' star Dream releases new song 'Mask', netizens pour in much love
READ | How to tame an Axolotl in Minecraft? More about the new animal in the game
First Published: 10th June, 2021 14:42 IST
SUBSCRIBE TO US