How To Get Kyurem In Pokemon Go? Guide To Catch This Dragon Type Pokemon

How to get Kyurem in Pokemon Go is a popular question asked by the gamers. So we have listed all the information we have about catching this Pokemon. Read 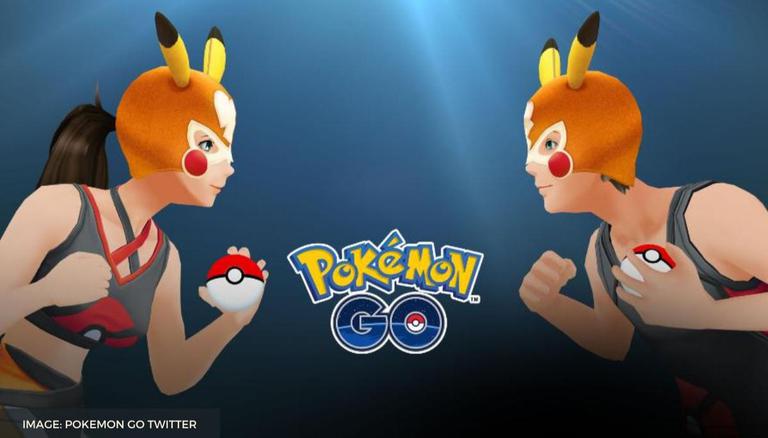 
Pokemon Go makers have constantly been updating their game for the players. But some of them have managed to become more curious about the new Pokemons that have already been added to the game. Thus they have been asking questions like how to get kyurem in Pokemon Go. So to help such players, here is some valuable information that can answer their doubts about the new Pokemon Go Kyurem. Read more

How to get Kyurem in Pokemon Go?

Pokemon Go makers have now been expanding their pokeverse in the game for a long time now. The players have thus been trying to know how to catch Pokemon Go Kyurem. Pokemon Go Kyurem is a Dragon type Pokemon that was introduced in the 5th Generation of the game. It is usually found in the Unova region but in the game there is no specific location to find this Pokemon. The players can get their hands on this Pokemon by travelling throughout the game. It is important to do so as the spawn location of this Pokemon is completely random. Apart from this, here are also some stats of the popular Dragon Type Pokemon that can help you know more about it.  Here are also some changes that are going to be introduced in an upcoming update for Pokemon Go. Read more