How To Lift A Fallen Baby Like Simba With New Emote In Destiny 2? Check Out This New Emote

How to lift a fallen baby like Simba with new Emote in Destiny 2 has been a popular question asked by gamers. So we have answered this question right here. Read 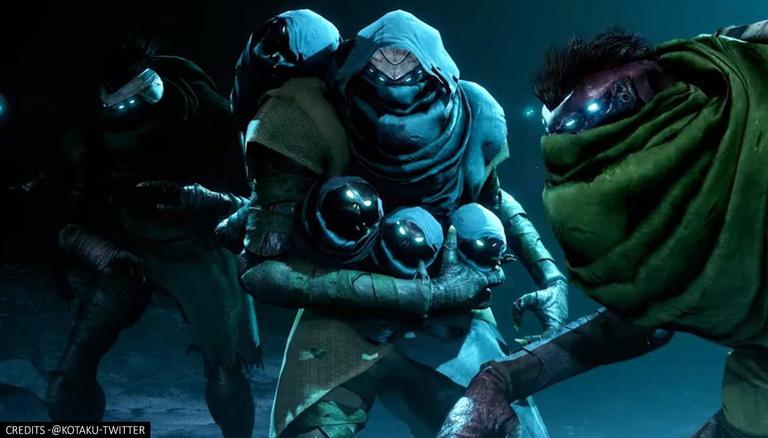 
Destiny 2 has been one of the most successful releases from Bungie to date. This could be because of the new and constant updates that have been made to their FPP shooting game. Currently, a new Solstice of Heroes update has been released and it has brought in a number of new features like weapons, emotes and even armours. A new emote has been released and thus the players have been asking questions like How to lift a fallen baby like Simba with the new Emote in Destiny 2. Getting this emote might not be a difficult task but would require some in-game money.

How to lift a fallen baby like Simba with new emote in Destiny 2?

Eva is back and she brought the sunshine.

This new Destiny 2 Solstice of Heros update emote is called Eliksni Hatchling and this is mostly because “Eliksni” is the world that is used to refer to the Fallen race in the game. This new Emote update can be bought for an amount of 1,000 Silver which is the common price for such exotic emotes. The players can now use this emote to enact the iconic scene from Lion King. This emote makes the character pick up a holographic baby in the hand and hold it the same way Rafiki picked up Simba to introduce him to the Pride Lands. Seeing such an addition to the game is not surprising because other free to p[lay games like Fortnite, Apex Legends and ore have also added such features and emotes to the game. Using these iconic and exotic emotes can help the makers to earn some real money from their players.

This new Solstice of Heros update was launched on July 6 and is planned to run till August 3. It has brought back fan favourite items like Solstice of Heroes, Master Vault of Glass and old weapons back into the game. The players can then expect to see a new update after August 3. Nothing official has been announced by the makers regarding the upcoming changes and updates coming to the game. Thus waiting in for any further announcements by the makers of this game could be the best doable option left for the players.