How to pre-order Halo Infinite for the Xbox Series X console has been one of the most asked questions amongst gamers. Here are some steps to buy the game. Read 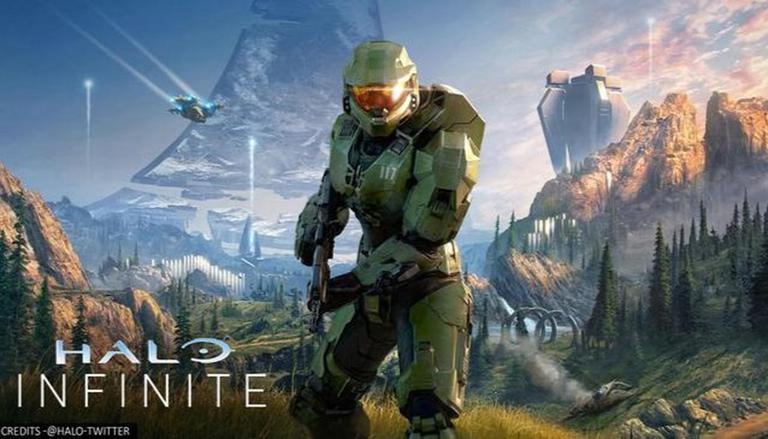 
Xbox has been on the top of their game to promote their 16th instalment to the Halo game franchise. The developers have recently announced the launch is supposed to take place on December 8, 2021, and the players have already started asking questions about the game. The community is currently trying to find answers to questions like, ‘How to pre-order Halo Infinite for Xbox Series X console?’ Here is a complete step-by-step guide that can be followed to pre-order Halo Infinite for the Xbox Series X console.

How to pre-order Halo Infinite for Xbox Series X console?

The developers had released exclusive content during their Gamescom 2021 showcase event. The developers have already kept the pre-order of the game available to buy from Microsoft stores. The game will not be available to play until the official release date but it can be ready to use after keeping it downloaded on the console. Here are some steps that can be followed to buy Halo infinite for the Xbox Series X console. Read

Currently, developers are working on releasing their game for PC, Xbox One, Xbox Series X|S and Xbox Game Pass subscribers. Developers also plan to add a multiplayer mode that can be enjoyed as a free to play title for all platforms. This is not surprising after looking at the success of Fortnite and Warzone. Other features like campaign co-op and forge mode are supposed to be released into the game as a part of post-launch updates.

Apart from this, Microsoft also revealed Halo Infinite's multiplayer mode for the first time during E3, 2021. The video is titled ‘Multiplayer Season 1 Cinematic Intro’ and was released to watch on August 26, 2021. It can be viewed on the official YouTube channel of the Halo gaming franchise. No other information has been released about this upcoming game. Thus is it recommended to wait for the developers to release anything new about the game.