Is BGMI Banned Again? BGMI Dubbed As 'Threat To Security Of India'

Is BGMI banned again is a question that is being asked by many of the Indian players. Check whether BGMI has been banned or not and more details. 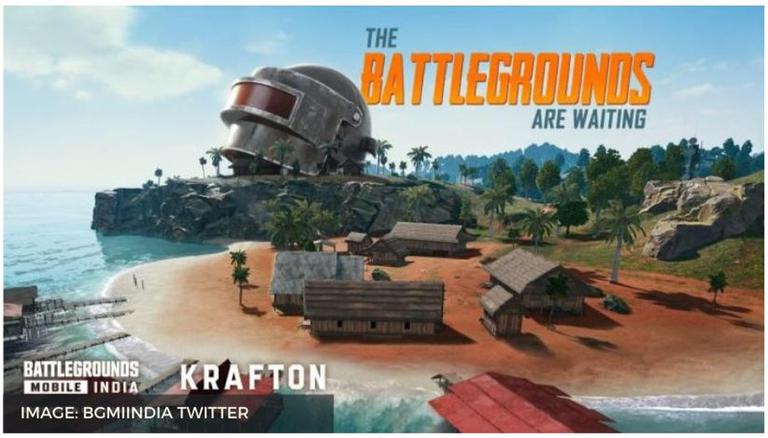 
Battle Grounds Mobile India or better known are BGMI, has begun pre-registration of Google Plat Store and the players can apply for pre-register for the game here. This game is the substitute for PUBG in India, that was banned along with several other application when the Indian and Chinese governments were in conflicts. For that very reason, BGMI has been introduced, but according to reports, BGMI has a possibility of getting banned too. Numerous players have asked, is BGMI banned again.

The scare for BGMI getting banned stems from a tweet from the Arunachal Pradesh MLA, Ninong Ering. The MLA in his tweet stated that he has requested the Prime Minister of India, Narendra Modi, to ban the arrival of this ‘Chinese Deception’ BGMI. He went on further to state that this game comes as a big threat to the security of India and the privacy of its citizens, he also mentioned that this game will circumvent and disregard the laws created by the government. At the moment, the game hasn’t been banned and is available for pre-registration on the Google Playstore. Players will have to just wait to see what the Indian Government plans to do with BGMI.

Requested @PMOIndia @narendramodi ji to not allow Chinese deception #BattlegroundsMobileIndia. It is a big threat to security of India & privacy of our citizens and a way to circumvent & disregard our laws.@AmitShah #IndiaBanBattlegrounds #NationFirst #AatmaNirbharBharat @ANI pic.twitter.com/H8nzUJ4aRk

The new PUBG game is almost in the hands of the eager players. This game will share a lot with its old brother PUBG but will add some individual features for itself too. Although the game is an extension to PUBG mobile, Battlegrounds Mobile India will not share servers with the game. As the game is an Indian application, the servers will only extend to the users in the country.

One more feature has been announced and has been praised dearly by all the players. Many players have worked really hard to earn the items and rewards in the previous PUBG iteration. Krafton has confirmed that all the items, cash, and skins that players had in the previous game, will be retained in Battlegrounds Mobile India. This is certainly a breath of relief for a huge amount of players that have put their heart and soul to unlock these items in the game.

There have been many more changes to the game, the bloodshed has been reduced and the blood color has been switched from red to green. The players will no longer load up naked in the game, all characters will be clothed. Privacy and Parental Controls are one of the main focuses of the game. Minors will have to verify parental consent to play the game, and they will only be allowed to play the game for 3 hours a day. Additionally, the in-game store will have a purchase cap of INR 7000 per day.

READ | Battlegrounds Mobile India teases the new Erangel Map with a twist
First Published: 25th May, 2021 18:46 IST
SUBSCRIBE TO US