Knockout City Release Time And Date You Must Check Out; Read Details

Knockout City features a variety of game modes, including 3v3, 4v4, and free-for-all matches, as well as a large number of maps. Read on. 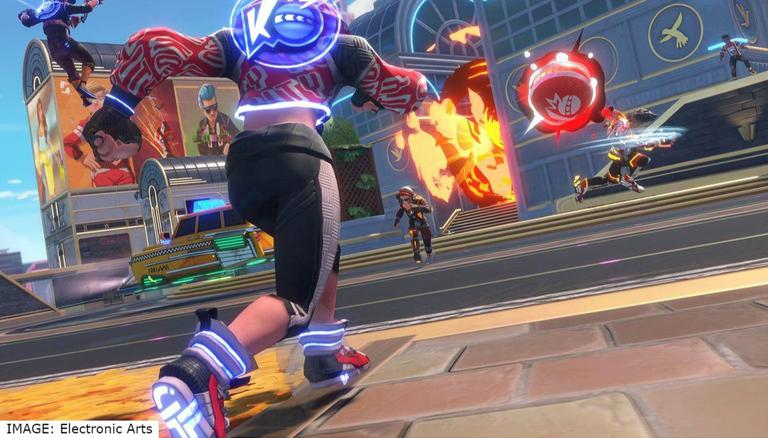 
EA Originals' new title, Knockout City, was produced by Velan Studios and published by EA. The game features a variety of game modes, including 3v3, 4v4, and free-for-all matches, as well as a large number of maps, a robust character development system, and numerous customization options for players. Continue reading the article to know more about the upcoming Knockout City game.

Knockout City will go live at 12:00 UTC on Friday, May 21. (noon). Since this is a global launch, all players around the world will be able to access it at the same time and will be freely available to all players on all platforms. This is going to the duration of the 10-day free trial that will be granted to everyone.

On PC, PS4, PS5, Xbox One, Xbox Series X|S, and Nintendo Switch, the game will be released. You can also play the game if you have an Xbox Game Pass Ultimate or an EA Play subscription (PC only). Knockout City Standard Edition will cost $19.99 on all platforms, with a Knockout City Deluxe Edition costing $29.98.

READ | New Pokemon snap bunnelby: How to capture the highest jump of bunnelby?

Play lightning-fast multiplayer matches with mind-blowing dodgeball mechanics to rule the city. Pass to power up dodgeballs, hit your enemies with a variety of advanced balls, or "Balling Up" at any time to be thrown (yes, like a ball) by teammates to increase the intensity of your attack. Form an All-Star Dodgeball Crew with your mates for multiplayer matches in a seamless cross-play environment. Together, defeat opponents in 3v3, 4v4, or free-for-all matches and dominate as a squad to earn exclusive Crew rewards.

WE RECOMMEND
State of Play 2021 announcements: What are the games that got announced at this event?