Mario Kart 9 Is Reportedly Being Developed By Nintendo, Might Come With New Features

According to the latest speculation, the Mario Kart 9 is said to borrow mechanics from F1 Race Stars. The game has been developed by Codemasters in 2012. 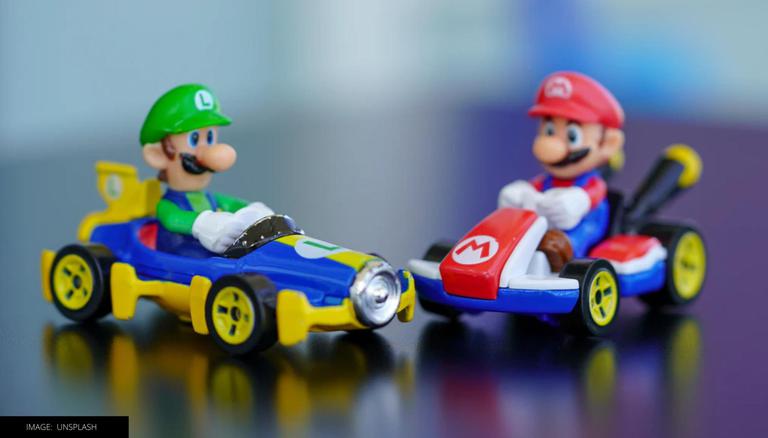 
Mario Kart is a popular racing game series developed by Nintendo. It is a multiplayer online game where players race against each other on digital go-karts. BY adding other players as friends, one can race against seven players in the game. The last edition of the series, Mario Kart Live: Home Circuit was launched in October 2020. Nevertheless, the next title in the series, Mario Kart 9 is reportedly in the works. Keep reading to know more.

The twist is that it borrows a load of mechanics from F1 Race Stars - including the damage system. Enjoy hitting those pit lanes every time one comes up.

However, that is not all on the Mario Kart 9. The analyst also suggests that the game will come with a twist, hinting at some sort of new in-game mechanics or features. It is known that the game comes with new karting formulas with every title. While the analyst did not mention more details about the twist, there are multiple theories and speculations on the social media platform about Nintendo's Mario Kart 9 release date.

READ | Nintendo Direct Live Streaming: How to watch in India and what to expect? Read

According to the latest speculation, the Mario Kart 9 is said to borrow mechanics from F1 Race Stars. The game has been developed by Codemasters and was released back in 2012. Along with the new mechanics, the Mario Kart 9 is speculated to come out in 2022. Additionally, Nintendo is also said to release a new Mario Kart game for mobile phones this year. Nintendo might be looking forward to leveraging the game's popularity in the United States by launching a new title as in 2021, Mario Kart 8 was the best-selling racing game in the United States. Stay tuned for more information about Nintendo Switch titles and other gaming news.