Mass Effect Best Class: What Are Best Classes For Trilogy And Insanity? 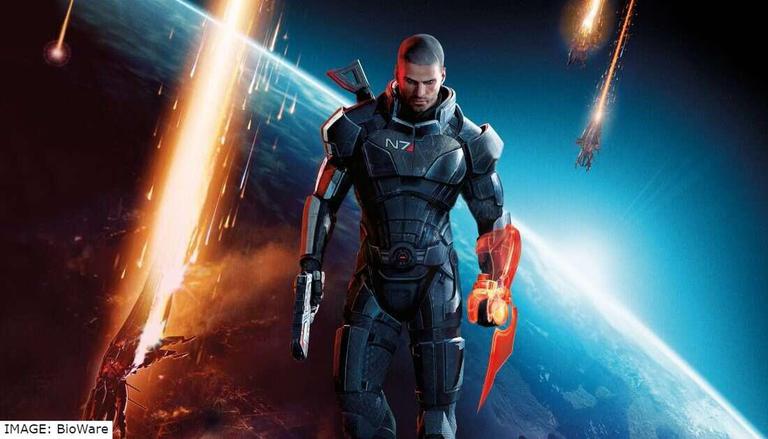 
In the year 2186, a highly powerful computer race of synthetic-organic starships invades interplanetary civilization in the Milky Way galaxy. It is the third and final main installment in the Mass Effect franchise, as well as the final installment in the original trilogy. The multiplayer mode "Galaxy at War" from Mass Effect 3 is also included. Continue reading the article to know about Mass Effect best class for story, trilogy, and insanity.

Insanity Difficulty is present in all three Mass Effect games. This is the most challenging difficulty level, with foes that are tougher in terms of health, attack accuracy and reaction times, immunities, weaponry, and anything else they can think of to make your life more difficult. If you want to acquire all of the trophies and accomplishments in Mass Effect Legendary Edition, you'll have to play all three games on Insanity Difficulty.

The most significant change in Mass Effect 3 is the ability for any Class to equip any weapon and fire it as proficiently. The weight system now has a disadvantage: the more weapons Shepard puts on them, the more weight they must carry, which affects cooldown times. You can, on the other hand, choose not to carry certain weapon kinds.

This mechanism can be used by any class, including Soldiers. While a Soldier can legitimately carry the most powerful weapons with few repercussions, you can choose to not carry weapons that aren't relevant to your playstyle. This can help with the few Powers Soldiers use, such as Unity, which can be used to resurrect Squad Mates. The combo system in Mass Effect 3 makes non-Soldier Classes even more viable, allowing tech and biotic-derived Classes to combine powers that produce in high-damage explosions. To rip groups of foes apart, you can use a variety of combinations, including Ammo Mods.

READ | Mass Effect Legendary Edition Trophy Guide: List of all the trophies in the game

READ | Does reputation matter in mass effect 3? Here is everything you need to know
First Published: 28th May, 2021 22:19 IST
SUBSCRIBE TO US