Mass Effect Tali Romance Guide: Here's How To Romance With This Character In The Game

Mass Effect Tali Romance Guide is a popular term searched by the gamers. So we have managed to gather all the information about this and write it here. Read 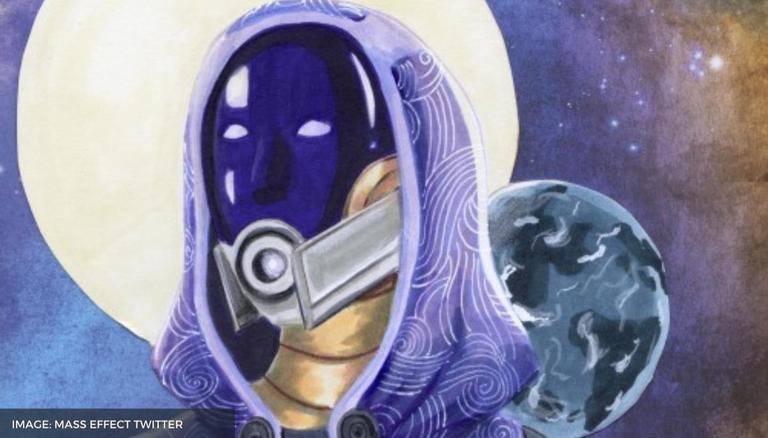 The players have been given a couple of options to choose how to romance tali in the game. The players can first try and get the Admiralty Board to drop the charges. This can be done easily with the help of a high Paragon or Renegade score. This can be used as a point to initiate the Charm or Intimidate dialogue option. This will help the players and convince the board to drop the charges without the evidence of Tali's father's crimes. Then the players can also lie about the evidence found regarding Tali's father.

But the Admirals will surely exile Tali. this should go in your favour as then Tali will become loyal to you. Then the players need to convince Veetor and Kal'Reegar so that they can speak on Tali's behalf. Initially, if the players had let Veetor leave with Tali on Freedom's Progress and Kal'Reegar, they would certainly opt for speaking on Tali's behalf and convince them to blame her for all the issues. This will certainly help you guys as this will improve Tali loyalty towards you.

After this, the players need to keep meeting Tali regularly and initiate dialogues that can start the Mass Effect Tali romance easily. Later on in the game, there might be a situation where a fight breaks out between Tali and Legion. If you have a high Paragon or Renegade score, then you can use the Charm dialogue option to break the fight. But if you still wish to romance with Tali, then you will need to side with her in this fight. It is important to stick around her as Tali will be required to be a part of Shepard's squad when taking on the final boss, as long as she is Loyal.

READ | Mass Effect Legendary Mode Vs Classic Mode: All you need to know about the latest release

Apart from this, the makers have not released a new update for their game after receiving a lot of feedback by the players regarding the remaining bugs in the game. It is important to know that a new game usually does have some of these minor issues with the gameplay. This is usually fixed by an update and this was recently released by BioWare themselves. They have brought in a number of changes to all three parts of their games. Check out these changes on the game’s official website.