Microsoft is planning to release their new Xbox cloud gaming service towards the end of 2021. Here is all the information about the new cloud service. Read on. 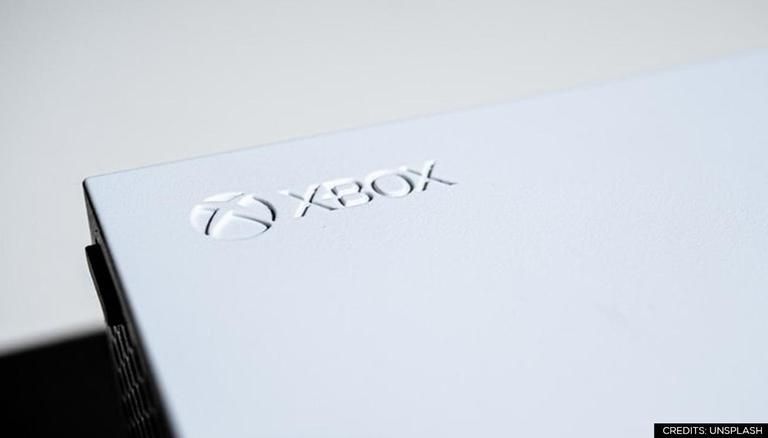 Xbox cloud gaming service to release during this holiday season

Xbox had already hinted at the release of their cloud gaming services which allows the users to play a wide range of games without installing them. It means that the players can buy new consoles and start playing all the cloud games instantly. Microsoft confirmed that the Xbox Cloud Gaming service on consoles will allow the Xbox Game Pass Ultimate subscribers to play over 100 games without downloading them on their consoles. Several multiplayer games can also be enjoyed without installing the games. The service is also available for previous-generation consoles like Xbox One which bring in more games like The Medium and Microsoft Flight Simulator via the cloud. The service will support upto 1080p at 60fps. The makers have also released a lot of information about their upcoming games like Dying Light 2, State of Decay 2, Age of Empires IV, Forza Horizon 5, Psychonauts 2, and others.

Microsoft has already announced a lot of upcoming games like Forza Horizon 5, Far Cry 6, The Witch Queen expansion and many more titles during the recent live stream. Details about Dying Light 2 have been announced during the event. It also gave the gamers an in-depth look at zombie parkour game Dying Light 2’s gameplay trailer. The game is supposed to be launched on December 7th. Microsoft is also going to release Age of Empires IV on October 28 for PC. Developers have also revealed plans to release a new RPG game called Stray Blade in 2022. Check out the live stream on Xbox’s official Youtube for updates on all the games released.