The new Pokemon Snap game has many legendary Pokemon like Lugia that are difficult to find. Read on for a complete step by step guide on how to find Lugia 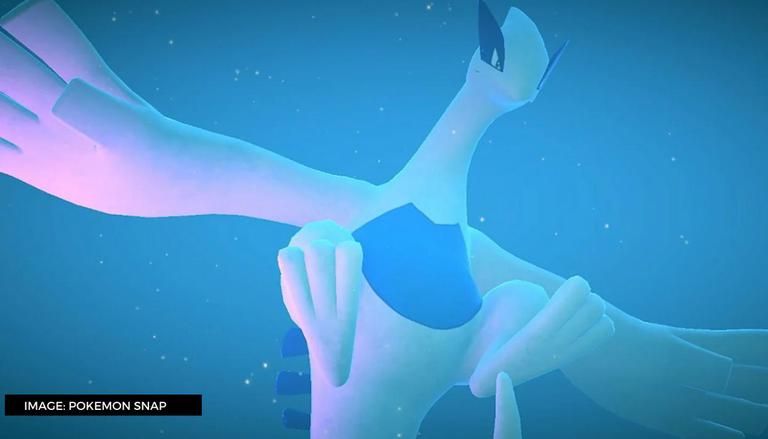 
Pokemon Snap is the latest popular Pokemon game that was recently released on the Nintendo Switch. The aim of the game is to collect all the Pokemon and capture photos of them by travelling across the various locations in the game. The rarest and the most difficult Pokemon to catch are the Legendary Pokemon. In this article, we will take a look at how to find the legendary Lugia Pokemon in the game. Read on for a guide on how to catch Lugia.

How to find Lugia in New Pokemon Snap?

Lugia is one of the very few legendary Pokemon in the game. Being a legendary Pokemon Lugia is also one of the most difficult ones to catch, requiring elaborate steps. Players will have to clear many steps before catching Lugia. Read on to know step-by-step how to catch Lugia underwater.

READ | Pokemon Go Jessie and James: Here's how to find Team Rocket in the game

Pokemon Snap has been developed by the popular game development company Bandai Namco. The latest Pokemon Snap update was the Pokemon Snap Update 1.1 which was released on April 30. The new update didn't bring any new content as players had hoped but rather focused on quality of life changes and bug fixes, which improves the gameplay and the performance significantly. You can take a look at the updated patch notes on the official Pokemon Snap blog. Players will have to download the update if they want to play the game online in multiplayer. Stay tuned for more updates on Pokemon Snap and gaming.

READ | New pokemon snap pidgeot: How to get all 4 stars for pidgeout in the game?
READ | New Pokemon Snap: How to find the Legendary Pokemon Suicune? A step-by-step guide
First Published: 18th May, 2021 17:29 IST
SUBSCRIBE TO US