New Pokemon Snap Gardevoir: Where To Find Gardevoir? Find Out

New Pokemon Snap has many requests that will have the players running around the map, looking for Pokemon. Learn where to find Gardevoir in New Pokemon Snap. 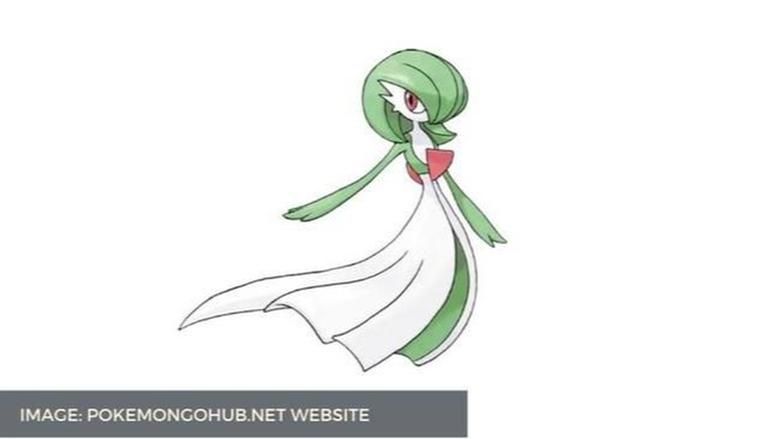 
New Pokemon Snap is another game delivered only for the Nintendo Switch, it has been created by Bandai Namco. This game is not quite the same as the wide range of various Pokemon games that have been released. The players actually need to capture new Pokemon, yet not through Pokeballs in this new game. Players will get an in-game camera, which they should use to capture the pokemon they come across. In their excursion, they will examine numerous secrets, investigate new regions, and go over new intriguing Pokemon in their living space. Numerous players have asked about where to find Gardevoir in New Pokemon Snap.

Where to find Gardevoir in New Pokemon Snap?

Now that the players have reached the location, they should come across a Gardevoir in the wild. This New Pokemon Snap Gardevoir will keep disappearing and reappearing in the game. Players need to throw an Illumina Orb at it every time it reappears. This process will have to be repeated at least 4 times until the Gardevoir appears next to a Crystalbloom. Players should then toss the Illumina Orb at the Crystalbloom to trigger a final scene for the Gardevoir which will be stunning. Players need to snap photos of this event to complete the request. They will receive the Effect 11 sticker for completing this request, which they can later use on their photos in New Pokemon Snap.

The New Pokemon Snap has already received its first update. The game has just been released and new games tend to have certain bugs and issues that are remedied through these patches. New Pokemon Snap Update 1.1 was released on the 30th of April and it fixes certain bugs and issues that will help the players play the game more comfortably. This update should be performed urgently on every game as it will keep the smooth functioning going and more importantly, the players would not be able to use online features until they update the game on their devices.