New Rail Gun In Fortnite: How To Complete The Elimination With The Rail Gun Challenge?

The new Rail Gun in Fortnite is like a Charge Shotgun, but instead of being short-range, it is a long-range weapon. Read on to know more. 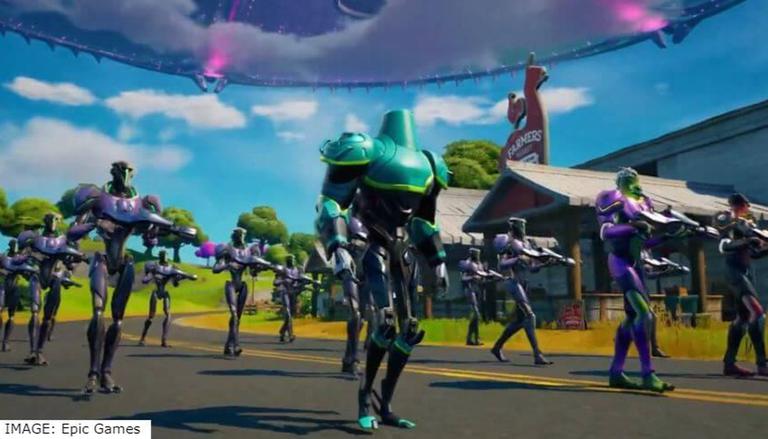 
Rail guns are very powerful, long-range weapons in most games that can annihilate enemies with a single, well-timed shot. The Rail Gun in Fortnite, on the other hand, works a little differently from the others. It charges for a set period of time before increasing the charge for as long as you hold down the fire button. When it gets maximum charge or when you release the trigger, it fires.

A similar gun known as Charge rifle was in Apex Legends which scans the opponent and the damage increases as long as the laser is on them. In Fortnite, the Rail gun is like a Charge Shotgun, but instead of being short-range, it is a long-range weapon. The ideal method to use the Rail Gun is to get used to the charge time and master your shots so that you can strike as soon as you've locked in on an opponent. When you fire a shot at full charge, the spread and strength of the shot increase, making it more likely to hit your opponent and deal more damage. A shot with this much energy will pierce through solid walls.

Eliminating an opponent using the Rail Gun is one of the season 7 week 1 challenges. Joining a Team Rumble match and waiting for Storm Circle to close in so that there are a lot of opponents in a small space is the quickest way to get an elimination with a Rail Gun. You have a good probability of hitting something with the Rail Gun because it fires through walls and opponents. Most opponents will not survive a single shot with a full charge, regardless of where you hit them.