New World makers are adding new servers till they are able to stabilize wait times. Here is all we know about what Amazon Games plans to do about this issue. 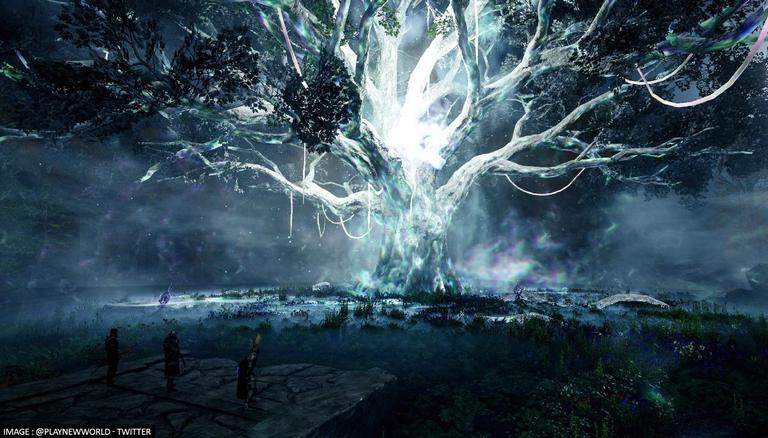 
New World has now been launched and the players are loving it. But some of the gamers are facing some issues connecting to the New World servers and are complaining about the queue wait time. It was a huge issue because several players from all over the globe have spoken up about this issue on the internet. Amazon Games have acknowledged all these minor bugs and have recently released a Tweet in response. See what Amazon games had to say about the changes required on New World.

A message from the New World Team regarding launch, world queues, and character transfers. pic.twitter.com/wDSrlT8w93

The Tweet released on New world’s official Twitter reads that the developers at Amazon have been working around the clock to add as many servers till they are able to stabilize wait times. Till then the users can access the forty per cent of our live servers that have low or no wait times. Amazon Games is encouraging the players to seek those servers out and get playing. There is also a possibility that the game might be faulty.

Players also have an option to verify the integrity of the game via its Steam page. From there, the players are required to open their go-to game library and click “New World” and select “Properties.” Then select “ Local Files” and click on the “Verify integrity of game files” option. Check if your device has a faulty or outdated graphics driver.  Apart from this, here is a full list of New World specifications released by the makers. Players need to follow these pc requirements to make sure the game runs seamlessly.