Overwatch Crossplay has been one of the most searched terms of the gaming community. Thus we have listed all the information about it right here. 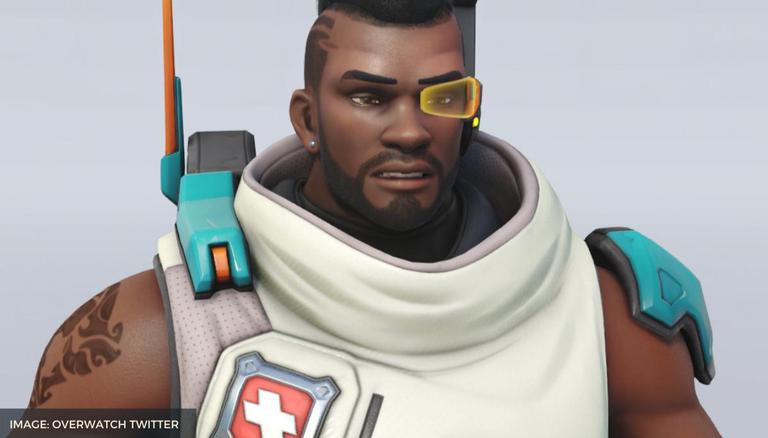 
Overwatch has been a popular first-person multiplayer shooting game available out there in the gaming community. The makers of the game had recently announced that they are going to enable crossplay on their game. Now the makers have released the Overwatch crossplay beta version for testing. Thus the players have been asking questions like what is Overwatch crossplay and how to crossplay on Overwatch. To help out these players, here is all the information about the new crossplay feature in Overwatch.

The makers of the game have now announced that Overwatch Crossplay has now been launched. This has been done with the help of a post on their Twitter account. The post also explains how one can enable their crossplay feature and play with their friends. All they need to do is link their console accounts to their Battle.net account. This was initially announced and finally, the makers have launched the Overwatch Crossplay. Here are also some steps that can be followed to link your Battle.net account to your console. Apart from this, here is also a video taken from YouTube that can help out the players with this Overwatch Crossplay doubts. The makers are also planning to release a sequel to the game next year. Here is some information about the upcoming Overwatch game.

You can now group up with friends across the globe on PC, @xbox, @playstation and @nintendo.

Link your console to your https://t.co/Vqndyf7pSK account and play with your friends! pic.twitter.com/FpOyCXT9sY

The makers have also confirmed the launch of Overwatch 2 but the release date has not been confirmed yet. It has been speculated that a new upcoming game will not be released for the general audience till 2022. It is also rumoured that this new game will bring in some new changes like the introduction of 5 vs 5 mode rather than the original 6 vs 6 multiplayer mode. This means that the players are only allowed to play with one tank along with two supports and two damage heroes. The latest stream from Blizzard also released some new information about the game. The same stream confirmed that the game is also going to bring in a number of different changes to the characters. It has been confirmed that Reinhardt is going to have two Fire Strike charges and also bring in some more steering control over his Charge ability. No other information has been announced by the makers yet.

WE RECOMMEND
When is crossplay coming to Overwatch? Blizzard announces new Battle.net update