Playstation Plus Games for July have been released and the players are curious about them. So we have listed some information about these games right here. Read 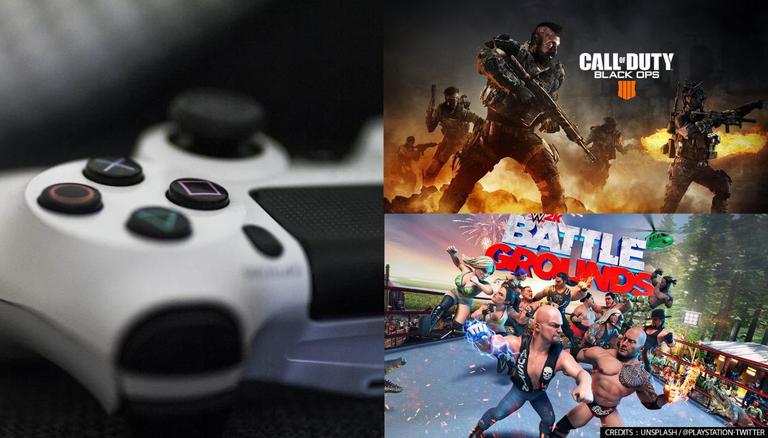 
PlayStation Plus games for July have now been confirmed by the makers themselves. Every month there are a total of three to four Playstation Plus free games that get released for the players. This subscription is extremely important for gaming and also gives access to online gaming on Sony’s gaming console. This month, the makers have released some iconic  Playstation Plus free games and the fans are certainly loving it. Some [extremely popular games like Call Of Duty: Black Ops 4 and WWE 2K Battlegrounds have been made free to download currently. Here is also a list and some information about all the PlayStation Plus games for July.

Playstation Plus Games for July

Call Of Duty: Balck Ops 4: This is one of the most successful games that was released by Activision. A number of players from all over the globe still enjoy this 2018 release. The game was responsible for introducing the Battle Royale concept to Call Of Duty games with a game mode called Blackout. The game also offered two other modes including a Multiplayer mode and also a Zombie mode which was a huge success during its launch.

WWE 2K Battlegrounds: Seeing this game being launched as a Free Playstation Plus game is very surprising because it was released recently. This game was released in 2020 and it is not common to see such latest games being added to the PS Plus free games list. The game did not get a lot of attention amongst the gamers during its release because of the number of glitches it had. But after constant updates that were released, makers have managed to solve these issues.

A Plague Tale: Innocence: This is the only PS5 game that has been released with this month’s Playstation Plus subscription. The game was initially released in 2019 for PS4, Xbox and other devices. It has recently been optimized for the latest generation gaming consoles that have taken over the gaming community recently.   The game follows the story of a young girl, Amicia and her little brother, Hugo. It shows how the two managed to survive in some of the most difficult conditions to live in.

WE RECOMMEND
PS Plus February 2021 free games: All the games coming to PS Plus
Free PSN games for October: Get PS Plus free games' date and time
Sony’s PS Plus Free Games For January 2018 Surface: What's In Store
Is Days Gone Multiplayer? Check out the games for PS Plus April 2021 here
Upcoming PS5 Games: Here is a list of the best upcoming PS5 Games