Pokemon Go Fest 2021 is just around the corner and many players can't wait for it to arrive. Check out the Pokemon Go fest 2021 event features here. 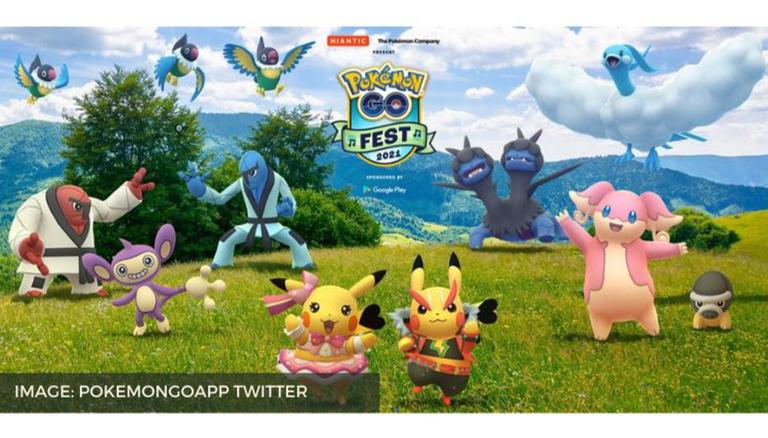