Pokemon Go Jessie And James: Here's How To Find Team Rocket In The Game

Pokemon Go players are currently trying to find Jessie and James in the game. So we have listed all the information about Team Rocket right here. Read more 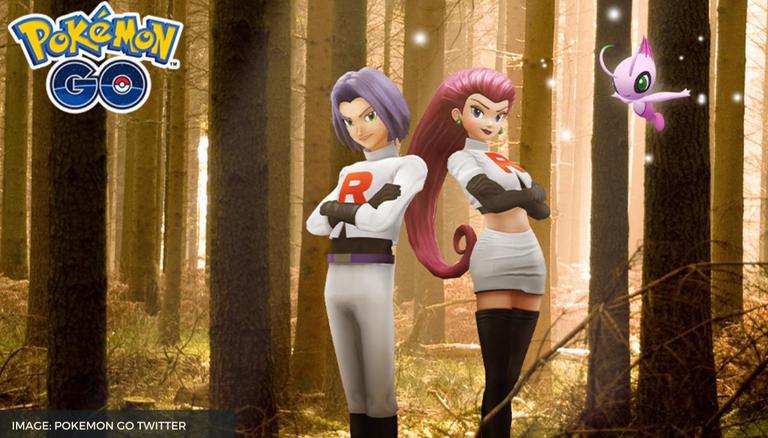 
Pokemon Go makers have been adding a lot of new content to their game. They have now managed to add the Team Rocakt in the game and the players are curious about it. They are thus asking questions like how to get Jessie and James in Pokemon Go. To help them, here is an easy way to spot this duo in the game. Read more

How to get Jessie and James in Pokemon Go?

Yveltal is going to be brought in as one of the Dark- and Flying-type Legendary Pokémon. It was first discovered in the Kalos region and also happens to be in five-star raids for the duration of the event. Pancham will be hatching from Strange Eggs that have been rescued from Team GO Rocket during the event. Pokemon like Qwilfish, Larvitar, Absol, Skorupi, Sandile, Scraggy, Pawniard, Vullaby, and Deino will be seen in these eggs. Dark-type Pokémon is going to be seen more frequently in the wild. Thus try and look out for Pokémon like Houndour, Carvanha, and more. Spritzee, Swirlix, and Goomy can now be spotted in the wild. The players can even finish the Team GO Rocket–themed Timed Research so that they can encounter Dark-type Pokémons including Galarian Zigzagoon.