Pokemon Go Pangoro: How To Get Pangoro In Pokemon Go? Find Out

Pokemon Go is a game where players will attempt to find and catch almost all Pokemon in the game. Check out how to get Pangoro in Pokemon Go here. 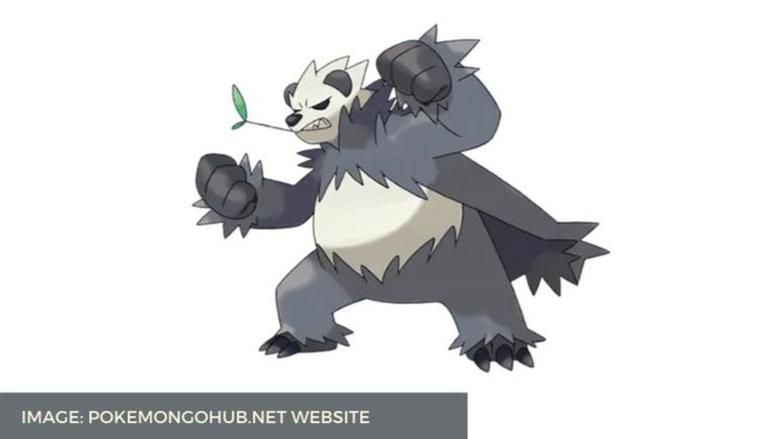 
Pokemon Go is one of the most innovative handheld games ever. Most mobile games let the player play the game in the comfort of their home, this one on the other hand needs the player to venture out of their comfort zones to play the game. Pokemon Go puts the players in the shoes of a budding pokemon trainer who’s gotta catch’em all who has to venture out in the adventurous world and find and catch some of the best Pokemon. Many players want to learn how to get Pangoro in Pokemon Go.

How to get Pangoro in Pokemon Go?

The best approach to catch a Pangoro in Pokemon Go is attempting to discover it during its spotlight hour. The utilization of lure at a pokestop and incense while strolling around will likewise expand the odds for the player to get a Pokemon Go Pangoro for their assortment. Players should likewise load up on great balls, ultra-balls, pokeballs, and Razz Berries to build their odds of getting the pokemon. Hatching eggs can also be a good way for the player to get their hands on this Pokemon. Players can also try catching a Pancham and evolving it to Pangoro to add it to their collection. These are the general ways of catching any Pokemon in Pokemon Go.

Pangoro is a part of the 6th Generation of Pokemon and is commonly found in the Kalos region. This Pokemon looks like a giant panda with a cape made with its fur and always has a leaf in its mouth. Pangoro evolution doesn’t exist, it evolves from Pancham, by feeding it 50 candy in Pokemon Go. Check out Pangoro’s Pokedex description below:

Although it possesses a violent temperament, it won't put up with bullying. It uses the leaf in its mouth to sense the movements of its enemies.

Pangoro is one of the Pokemon that just doesn’t look tough, but is one of the toughest of the lot. It is advisable for the players to get their hands on this Pokemon as soon as they can. Pangoro will become an excellent addition to any player’s Battling Arsenal. This Pokemon knows how to blast his foes out of the water. To understand this Pokemon, the players should learn Pangoro best moveset, weakness and other stats. Check out Pokemon Go Pangoro Stats below:

READ | How to evolve ponyta in Pokemon Go? Here is a brief guide on this fire-type Pokemon

Pokemon Go is free to download and players can get it on the Google Play Store and Apple App Store for their smartphones.