Pokemon Go Ponyta: What Are The Best Movesets Of This Fire-type Pokemon? 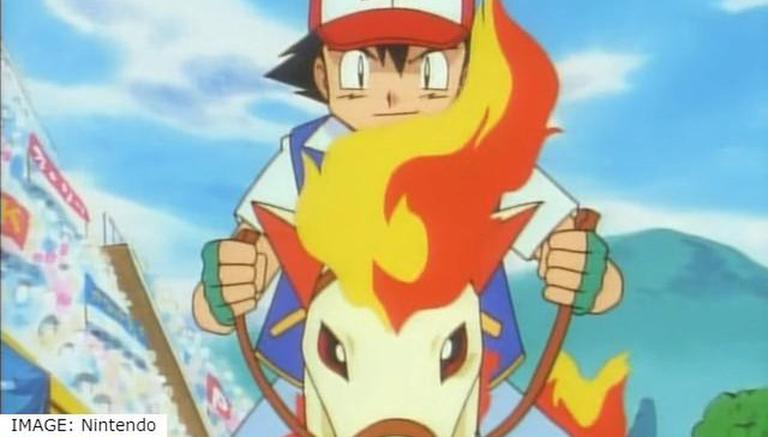 
Ponyta is a Fire Pokemon and its best moveset is Ember & Fire Blast; it evolves into Rapidash. The Pokedex says that Ponyta is born with a severe lack of strength; it is barely able to stand. To keep up with its parent, this Pokémon gains strength by stumbling and dropping. Continue reading to know about Ponyta weakness and best moves.

Ponyta is one of the Fire-type Pokemon that has stats of 170 attack, a defence of 127, stamina of 137 and a max CP of 1919 in Pokemon Go. The first time it was introduced was in Generation 1 in the Kanto region. This fire Pokemon is weak against Ground, Rock and Water-type moves and its attacks get boosted by Sunny weather. Ponyta's best moves are Ember and Fire Blast (9.99 DPS).

Since Ponyta is a Fire-type Pokémon, it is weak against Ground, Rock and Water moves. Some of the strongest Pokemon that the players can use against Ponyta are Landorus (Therian), Excadrill, Clawitzer, Aerodactyl, Mamoswine.