Until now, Pokemon Go was only available to play in 30fps on iOS. In the new update, an option says "Unlock your device's native refresh rate for higher FPS." 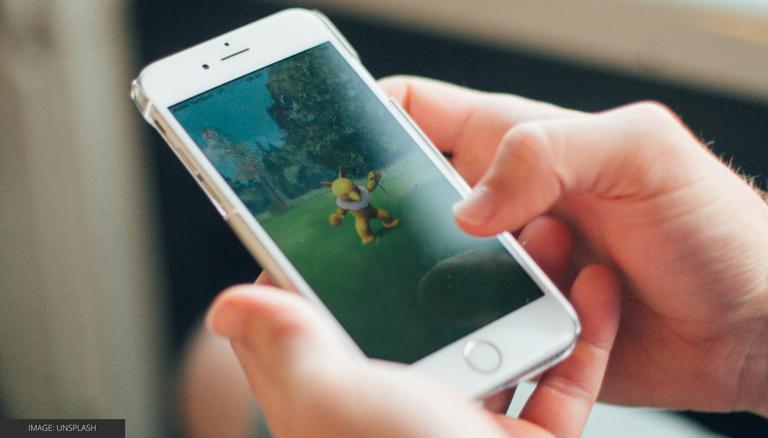 
Software giant Niantic has recently released a new update for Pokemon Go on iOS. The new update marks the beginning of the Season of Heritage in the game, along with new trainer achievement categories for raids. A major improvement that comes along with the new Pokemon Go update includes the support of higher refresh rates. Pokemon Go players using iPhone to play the game will now be able to enjoy the game at a higher refresh rate, making the gameplay smoother than before.

In the latest iPhone 13 series, only two devices feature a higher refresh rate, or as Apple calls it - the ProMotion display. These devices are the iPhone 13 Pro and iPhone 13 Pro Max and their display refresh rate can go up to 120Hz. According to the application or the task being performed on the iPhone, the system switches between higher and lower refresh rates dynamically. It allows the viewer to play games and watch videos at high refresh rates and save battery by running on normal refresh rates.

Until now, Pokemon Go was only available to play in 30fps on iOS. In the new update, there is an option that says "Unlock your device's native refresh rate for higher FPS." The option is available under the Advanced Settings menus and will allow the iPhone 13 Pro and Pro Max users to play the game at high refresh rates, i.e. 120fps. Other iPhone models that do not feature a ProMotion display will be able to play the game at 60fps. While the update is not mentioned in Pokemon Go's changelog, it is a part of the package. As Apple is about to drop support for older versions of iOS, the Pokemon Go changelog also asks users to update iOS.

WE RECOMMEND
Virizion Pokemon Go: How to catch, raid guide, counters and weakness
Ed Sheeran collaborates with Niantic, to perform in Pokemon Go soon: Check date and time
Nidoking Pokemon GO: Where to find, how to catch, weakness, movesets and counters
Rings In Sky Pokemon Go: Sword & Shield Event, What will Portals in Sky do?
Niantic to utilise Coatue's $300mn investment to develop real-world metaverse
Listen to the latest songs, only on JioSaavn.com