Pokemon Go Sableye Best Moveset: What Are The Best Moves Of This Dark/ghost Pokemon? 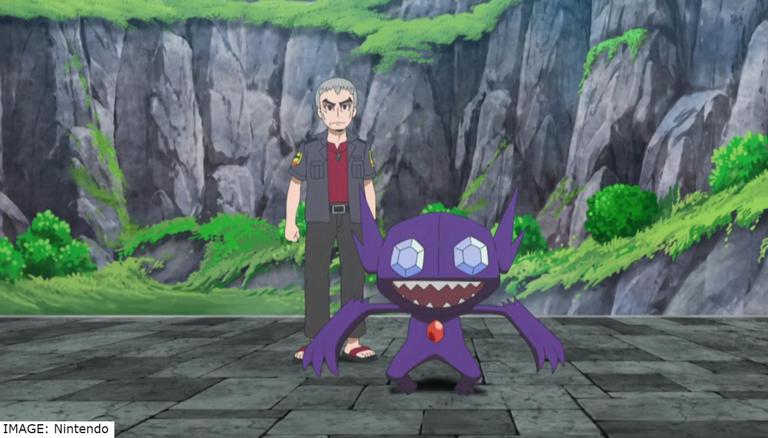 
Sableye is a Dark & Ghost Pokémon and in terms of vulnerability, Sableye's weakness is against Fairy-type moves. Sableye's strongest moveset is Shadow Claw & Foul Play and it has a Max CP of 1,476. The Pokedex says that Sableye lives in seclusion deep inside caverns. They are feared because their eyes burn with a sinister glow in the dark, which is believed to steal people's spirits. Continue reading the article to know more about Sableye in Pokemon Go.

Sableye is one of the Dark and Ghost-type Pokemon with stats of 141 attack, a defence of 136, stamina of 137 and a max CP of 1668 in Pokemon Go. The first time it was introduced was in Generation 3 in the Hoenn region. This Pokemon is weak against Fairy-type moves and its attacks get boosted by Fog weather. Its best movesets are Feint Attack and Foul Play (10.04 DPS) and more are mentioned below: