Pokemon Go Sableye: How To Find And Obtain The Dark Pokemon Sableye?

Dark Pokemon are notoriously difficult to come by, so players who are searching for them are often disappointed. So how to get Sableye in Pokemon Go? Read on. 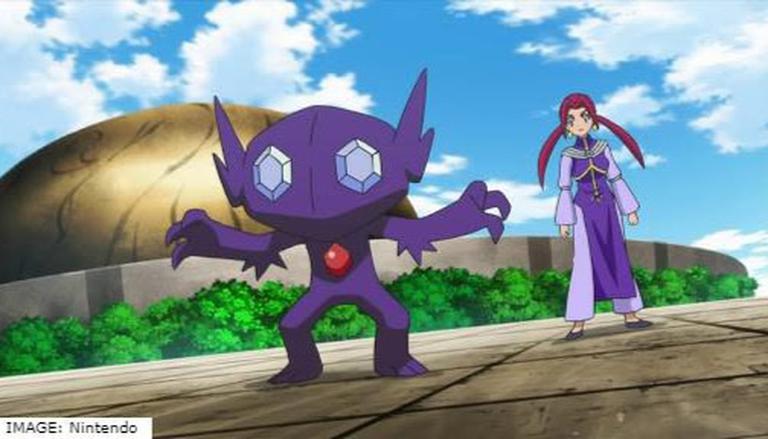 
Sableye is a Hoenn-exclusive Dark Ghost-type Pokémon. There are no Pokémon that it can evolve into or from. After receiving a certain amount of Mega Energy, it can Mega Evolve into Mega Sableye. So how to get Sableye in Pokemon Go? Continue reading the article to know everything about this Darkness Pokemon as of the latest Pokemon Go update.

Dark Pokemon are notoriously difficult to come by, so players who are searching for them are often disappointed. Cemeteries and local landmarks are good places to look for these kinds of stuff. Searching at night increases the odds of finding one. One of the best ways to get hold of dark type Pokemon like Sableye is to wait till the game releases some new Dark-type themed event as these events make them spawn more.

It is one of the Dark and Ghost-type Pokemon with stats of 141 attack, a defence of 136, stamina of 137 and a max CP of 1668 in Pokemon Go. The first time it was introduced was in Generation 3 in the Hoenn region. This Pokemon is weak against Fairy-type moves and its attacks get boosted by Fog weather. Sableye was released on Halloween 2017, on October 20th, along with other Hoenn-region Halloween-themed Pokémon. On the same day, Sableye's Shiny Shiny type was announced and its shadow Shadow form debuted on October 17th, 2019.

Sableye is a tier 1 Raid Boss who used to be a tier 2 before. It is one of the first Pokémon from the Hoenn area to be made available to capture in the game. During Halloween 2020, Sableye wearing a Litwick hat was available in the wild and in more places. The "Defeat 2 Team GO Rocket Grunts" task in October 2020 still gave a regular Sableye to the players who indulged in this task during the event.

READ | Pokemon Go sableye best moveset: What are the best moves of this dark/ghost pokemon?

The latest Pokemon Go Update of Yveltal is going to also include some Dark-type events which will increase your chances of coming across Sableye. Yveltal will make its Pokémon GO debut in five-star raids! This Dark- and Flying-type Legendary Pokémon was first discovered in the Kalos region. Other than this the trainers will also be able to hatch Pancham from Strange eggs. Other Pokemon like Qwilfish, Larvitar, Absol, Skorupi, Sandile, Scraggy, Pawniard, Vullaby, and Deino are also going to be hatching from these strange eggs. This starts from Tuesday, May 18, 2021, from 10:00 a.m. to Monday, May 24, 2021, at 8:00 p.m. local time

READ | How to evolve meganium in Pokemon Go? Know about the required number of candies here

READ | How to evolve Shiftry in Pokemon Go? Here is the Pokemon Go Shiftry evolution guide
First Published: 12th May, 2021 18:42 IST
SUBSCRIBE TO US