Pokemon Go, one of the most popular AR games in the world has completed five years since launch in 2016. On this occasion, the game announces plans for India. 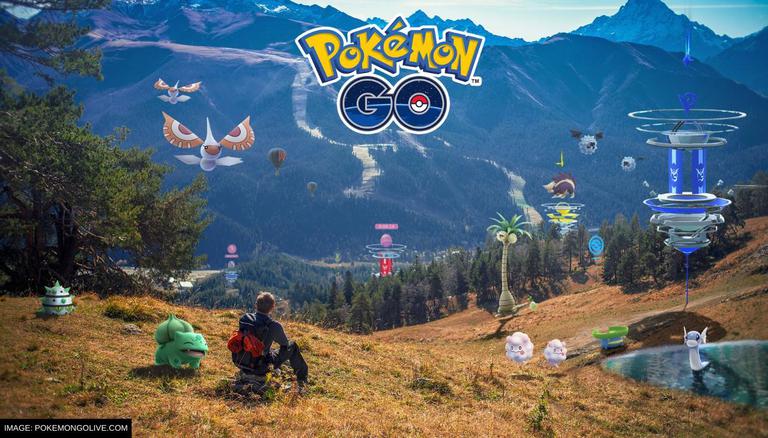 
Pokemon Go was launched back in July 2016, soon after which it became a global phenomenon. Owing to the popularity of Japanese anime, the mobile game surpassed over 50 million downloads on Google Play Store within 19 days from launch. In 2020, the developers of the game Niantic released a few features which helped fans to enjoy the game in the pandemic and the game generated over $1 billion as revenue. While the game recently faced a social media backlash after reiterating the PokeStop Distance, Niantic took the changes back.

Niantic, the AR company behind Pokemon Go, announced the completion of five successful years of the game on September 17, 2021. To celebrate the occasion, the company launched a short video highlighting the impact of the game among the communities worldwide. Launched in 2016, Pokémon GO became a phenomenon owing to its novel gameplay, iconic characters and the facets of exploration, mobility and the in-game community. The game has crossed one billion downloads and spans across 150+ countries. However, the game has also been subject to various controversies over time. Most recently, Pokemon Go reduced the PokeStop distance which lead to a large-scale campaign on social media platforms, where players urged Niantic to take back the decision.

Niantic also took this occasion to highlight its India focus. Commenting on the five-year journey, Omar Tellez, Vice President, Strategic Partnership, Niantic, said “We are elated to surpass the 5-year milestone and as the game embodies, the journey of exploring new possibilities has just begun! We have been present in India from the beginning and have built a thriving community of Pokémon GO trainers. Through 2020 and 2021, India has ranked among our key growth markets. We are now taking this relationship to the next level with dedicated conversations, events, celebrations and outreach in the coming months.”

Recently, Niantic has launched dedicated social media pages for India on leading platforms such as Instagram, Facebook and Twitter. The platforms will be the first to inform the Indian players about any developments and new announcements to be made for the game. There are multiple events aligned for the month of September and October for Pokemon Go fans across the world.

WE RECOMMEND
Pokemon GO Promo Codes, September 2021: Check Codes to get New Outfit Here
Pokemon GO Promo Codes for August 2021: Check codes for Poke Balls, Berries & Coins here
How to catch Zamazenta in Pokemon Go? Weakness and counters to use against this Pokemon
Pokemon Go: Gym, Pokestop Interaction Distance increased to 80-meters globally
'Rainbow Pikachu' spotted in Pokemon Go real or a glitch? Everything we know so far
Listen to the latest songs, only on JioSaavn.com