Pokemon Unite is the latest MOBA game that has been released for Android, iOS and Switch. Check out the Pokemon Unite mobile release date and more here. 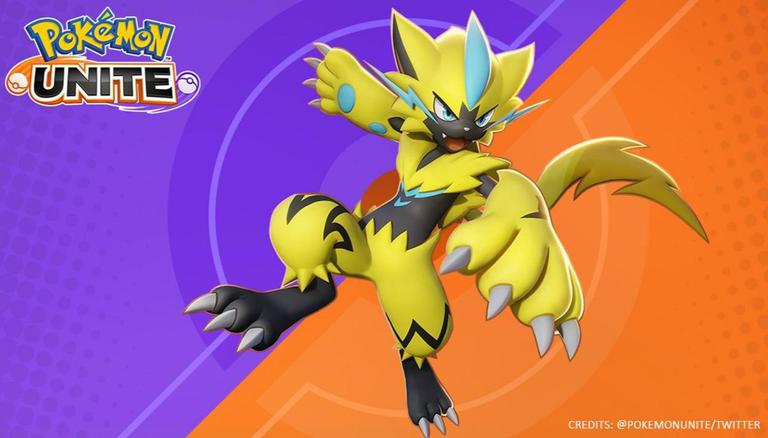 
Pokemon is one of the most popular franchises in the world that has also managed to make a significant impact on the gaming world with their handheld master blaster Pokemon Go. The international brand isn't done with mobile gaming yet and is coming up with a whole new League of Legends style Pokemon game for Android, iOS and Nintendo Switch. The upcoming game is called Pokemon Unite and players will enter 5v5 battle modes against their friends.

Many players have been wondering when is pokemon unite coming to mobile. It is a free-to-play game and the platforms that this game is supposed to arrive on are Android, iOS and Nintendo Switch. The free-to-play game has already been released on the Switch on the 21st of July but is yet to release for mobile devices. The exact Pokemon unite mobile release date hasn't been provided by the developers yet, but it is believed that this game should be available to play on mobile devices by September 2021. Players have been anticipating the release of this game on mobile devices. As many fans of Pokemon Go are well versed with handheld usage, they will be looking forward to the arrival of a new Pokemon entry to the mobile gaming world.

This is a Pokemon MOBA debut, MOBA stands for the mobile online battle arena. It is a free-to-play game across all platforms so the players do not have to worry about spending money. The game will function like any other MOBA, the players will have 5V5 battles against other players and NPCs. The aim of the game is to secure the most points and reach the Opponents goal before they do. There is an expansive upgrade system that will work itself when the player's battles with their Pokemon. The Pokemon will grow in strength and other categories by performing and winning battles. The strategy will also be key in the game, players should be smart about the battling arsenal they choose in the game. The players will have to work hard by defeating other player's Pokémon and catching AI creatures roaming the battlefield.

WE RECOMMEND
How to evolve Nosepass in Pokemon Go? A complete step by step guide
New Pokemon Snap Pester Ball: Why did the makers not add Pester Balls to the game?
Pokemon Unite to release on July 21: Learn more about this title's size and release hour
Pokemon Unite leaks: Know all about the leaked footage of the game
Pokemon Unite release date, trailer, and list of Pokemon to feature in game