PS Plus free games for October have now been leaked online. Here is all we know about these upcoming PS Plus games scheduled to release in October. Read 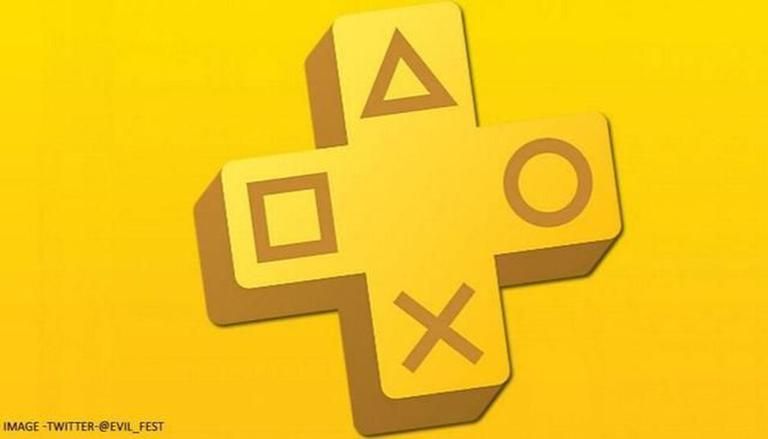 PS Plus free games for October

Mortal Kombat X: The 2015 fighting video game, developed by NetherRealm Studios and published by Warner Bros. Interactive Entertainment is the first PS4 game available with the PS Plus playlist for October. The game reruns on the concept of a two-player fight with one being the CPU. The game received critical acclaim during its 2015 release and since then, it has been brought in for platforms including Microsoft Windows, PlayStation 4, Xbox One, Android and iOS.

Hell Let Loose: Sony always releases a new PS5 game of all their next-gen console players and this month, Hell Let Loose is that game. It is one of the most popular FPP shooting games developed by Black Matter and published by Team17. The game works on a concept of 50 vs 50 combined armed battles between two teams including Germans and Americans. It is mostly to incorporate the experience of fighting iconic battles of the Western and Eastern Fronts of World War 2.

PGA TOUR 2K21: This sports video game is a continuation of the Golf Club franchise which has been developed by HB Studios and published by 2K Sports. The game received a positive response from the gamers and recent updates from the CEO of Take-Two, Strauss Zelnick, confirm that the game has sold around two million units. It can be played on platforms including Stadia, Microsoft Windows, Nintendo Switch, PlayStation 4 and Xbox One.

WE RECOMMEND
‘Fall Guys’ makes it to Guinness World Record as most downloaded PS Plus game
PS Plus Games for September announced by Sony: Hitman 2, Predator: Hunting Grounds & more
PlayStation Plus free games for September 2021 leaked, check out full list here
PlayStation Plus subscribers to get 24 free games like God Of War, A Plague Tale and more
PSN free games May 2021: Here are new trio games available for PS Plus of May 2021
Listen to the latest songs, only on JioSaavn.com