Resident Evil Village Spoilers is a popular search term used by gamers. To help them, we have listed some of the spoilers from the game right here. Read 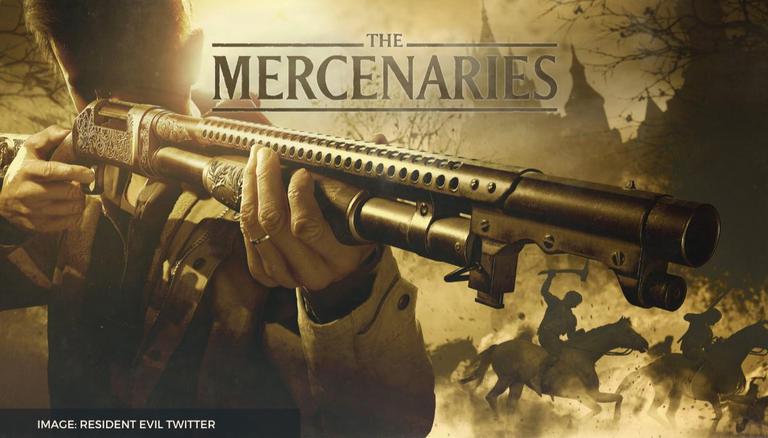 Resident Evil Village is supposed to be somewhere around 30 GB, which is less than other popular releases such as Call Of Duty Warzone, which is around 100 GB. The game has received a lot of great reviews from the critics. There are no fan reviews about this game since it had not been released yet. The players can expect to see a couple of glitches in the first version of the game. There is no game that has been utterly perfect upon its release. This could be fixed by the makers after the release of their first update.

WE RECOMMEND
Will Resident Evil Village be on PS4? Find out everything about this upcoming title here