Rocket League Complete Guide: Learn How To Get The Aftershock Car In The Game

Rocket League players have been asking questions like how to get the Aftershock car? So here is some information that can solve their doubts. Read more 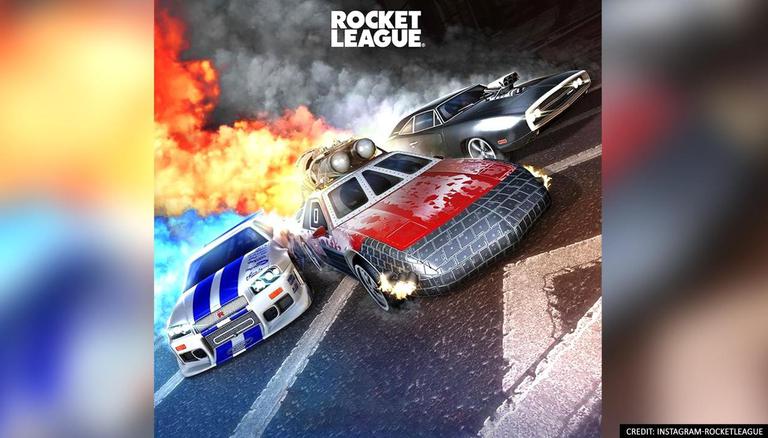 
Rocket League has managed to keep its players engrossed and interested in their game with the different cars and features that have been added in the game. But some of these players have been trying to learn how to get these cars. Thus they are searching for answers to questions like How to get the Aftershock car in Rocket League? Getting this car might not be as difficult as it seems but would require some in-game efforts. To help out these players here is some more information that can help answer their questions.

The Aftershock battle car has become one of the most used cars in the game since it was released in 2016. The car was initially released as a part of  Rocket League Collector's Edition but the latter was made available to buy separately on July 18, 2016. According to the latest update that was released by the makers, this battle car can be obtained by opening the drops in the game. As the regular Rocket League players know, these drops can be extremely random and one can get any vehicle from a Rare variant to a Legendary variant as well. Thus the best option for you is to keep playing the game and open as many drops as you can. Keep in mind that the cars in this game usually get rotated by the makers and thugs could soon be unavailable to use in the game. Apart from this, here is also some information about the latest updates released for Rocket League.

The makers have managed to fix the bug which was not letting the players customize their Ford F-150. After this update, the players will not be able to customise the Antenna on the Ford F-150. Fast & Furious Pontiac Fiero, Fast & Furious Dodge Charger Wheels are not going to be seen in the inventory if the players have not bought these items. This update has also addressed an exploit involving player-to-player trading and Credits. No other information has been released by the makers yet. But a number of speculations suggest new updates are no their way and might get released soon.