Sony Invests In Discord! The Gaming Chat App Will Be Coming To PlayStation In 2022

Sony has invested in Discord and the organisation is planning to bring it by 2022. Here is everything you need to know about PlayStation partnering with Discord 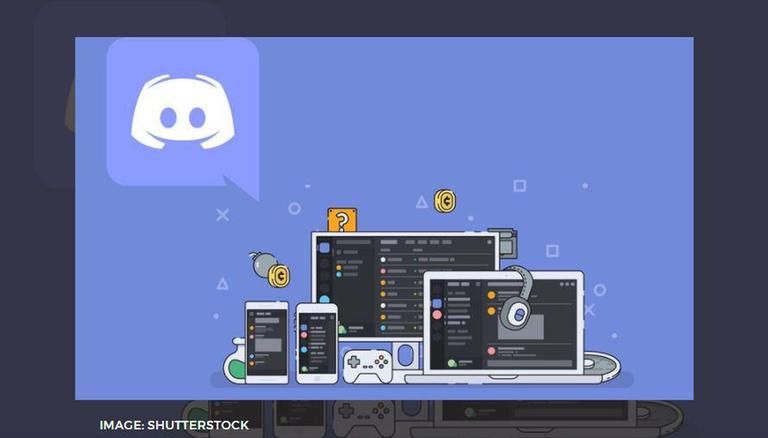 
Discord has proven to be one of the biggest platforms for gamers and developers to come together and socialise online. And now, one of the world's leading tech giants, Sony, is bringing the gaming-centered chatting platform to PlayStation consoles. Surprised? So are we. For now, the organisation has invested a minority amount in Discord. Here is all you need to know about Discord coming to PlayStation.

Is Playstation Partnering with Discord?

According to a recent report by The Verge, by 2022, Sony is planning to bring the gaming chat and a community platform, Discord, to the PlayStation console. At first, it was a too and fro head-on between Microsoft, Sony Amazon, and Epic Games to buy Discord, however, the recent developments reveal that Sony has won the tug of war against Microsoft. But, the nature of the agreement between the two companies is yet to be revealed. As far as we know, Discord has decided to remain a standalone organisation and seemed to have agreed for providing services to Microsoft and Sony.

As many PlayStation players might be aware, Sony also offers a good voice chat feature on its consoles, but when it comes to Discord there is no comparison. By integrating the gaming-centered chatting platform to PlayStation consoles, the organisation will benefit extensively as they will be able to connect directly with gaming communities around the world. Sony Interactive Studios will be able to host gaming communities from consoles easily using Discord's voice, text and even video interaction interface. If you are a PlayStation gamer or a game developer this deal may bring wonders to you as an end-user.

“Our goal is to bring the Discord and PlayStation experiences closer together on console and mobile starting early next year, allowing friends, groups, and communities to hang out, have fun, and communicate more easily while playing games together”.

Discord has increasingly become an enormous platform for gamers, developers, streamers and more to come interact, chat and more. With around 140 million active users per month worldwide, soon the gaming centred chatting platform will reach Twitter's mark of 192 million monthly users. And, Founder & CEO Jason Citron of the platform started it in the year 2015.

WE RECOMMEND
Upcoming Sony Xperia phones in April 2021 that you must check out
When is Among Us coming to PS4? Here is what Sony has teased so far
PS5 restock may 2021: When will PS5 restocks be available at Target and Best Buy?
Sony Xperia 1 III vs Samsung S21 Ultra specification, price, and release details
PS5 restock India: 7000 players sign a petition to bring in PS5 restock in India