One of the most innovative features coming to the Sony PlayStation VR2 is the See-Through View. Read more details about the feature and others here. 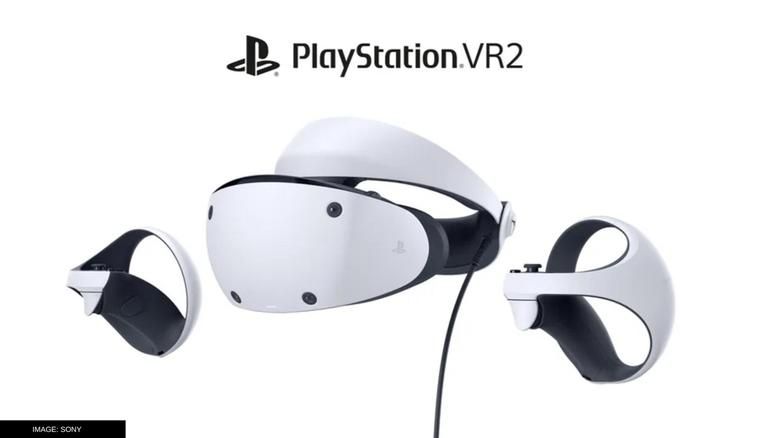 
Sony's upcoming PlayStation VR2 headset will come with a lot of new features, the company revealed on July 26, 2022. These features include See-Through View, broadcast while playing, customized play area, VR Mode and Cinematic Mode. All these features will be available on the next generation of PlayStation VR headset by Sony that might launch sometime this year. Keep reading to know more about the new PS VR2 features.

One of the most innovative features coming to the Sony PlayStation VR2 is the See-Through View. As mentioned by the company in its blog post, users will be able to see their surroundings while wearing the headset. The feature could come in handy, especially if users want to check their surroundings without taking the headset off. It is a result of embedded front cameras on the Sony PS VR2. Users can press the function button on the headset to toggle the See-Through View on or off.

READ | List of PlayStation Plus Free games for July 2022 released: Full details inside

By adding a PS5 HD Camera to the console, users will be able to broadcast themselves while playing on the Sony PS VR2. The company says that "It's a great way to show your movements and reactions during a boss battle and share your reactions with your fellow gamers."

READ | PlayStation VR2 to come with over 20 titles at launch, reveals Sony

Further, users can customise their play area with the help of the PS VR2 controllers and embedded cameras. To enable this feature, the cameras scan the room and the PS VR2 Sense controllers allow users to expand and set the play area. Once the play area is set up, users will get a warning if they cross the area boundary while playing a game.

Other features revealed by Sony are the VR Mode and the Cinematic Mode. In VR Mode, players can enjoy VR game content in a 360 view in a virtual environment. Content will be displayed in 4000 x 2040 HDR video format (2000 x 2040 per eye) with 90Hz/120Hz frame rate. In Cinematic Mode, players can view the PS5 system and UI and all non-VR game and media content on a virtual cinema screen. Content in Cinematic Mode will be displayed in 1920×1080 HDR video format with 24/60Hz and also 120Hz frame rates.