A ROM hacker and developer has created the Super Mario World widescreen ROM, which enables a widescreen view of the game supporting 16:9 & 16:10 aspect ratios. 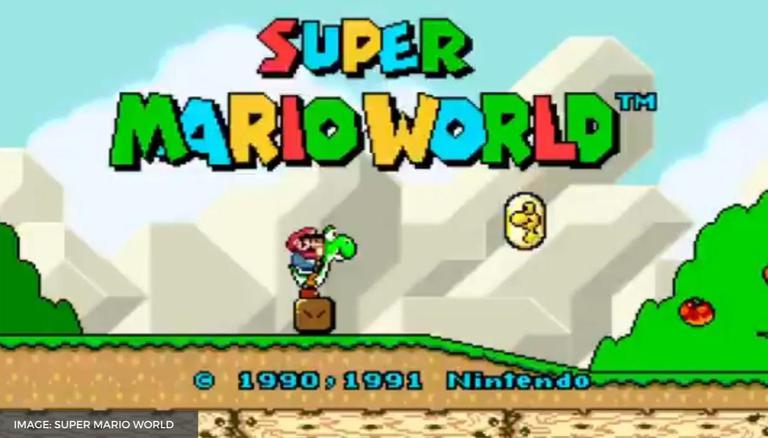 
Super Mario World is one of the most famous games in the world. The very first version of the game was launched in 1990, making it 30 years old. It was developed for the Super Nintendo Entertainment System. As a part of its design, the game was created to run on square displays as it was the standard aspect ratio of screens back then. However, with advancements in technology, most modern-day displays have a wider aspect ratio, making it difficult for someone to run an old game. Providing a solution to this, a ROM hacker and developer has created the Super Mario World widescreen ROM, which enables a widescreen view of the game.

Vitor Vilela, the creator of a new Super Mario World ROM shares the news through his Twitter handle. According to Vitor, the games can now be played on modern screens. He also adds that the game delivers a "true 2021 gaming experience mixed with the wonderful 1990 gaming golden age". The patch developed henceforth supports modern aspect ratios such as 16:9 and 16:10. Additionally, a 21:9 (widescreen) version of the game is under development and might launch soon.

The Super Mario World widescreen version comes as a fix to several issues that gamers had to face. When playing the game on a modern screen, there is an issue of black vertical bars or stretched elements in the game (stretched to fit the screen). However, the players who wish to play the widescreen version of the game must know a tad about emulators and manual ROM patching. Using a bsnes_hd Emulator, the original resolution of the game can be increase to 352 x 224 for perfectly fitting a 16:9 aspect ratio screen.

For those who enjoy playing retro games, this is great news. Starting here, more and more retro games might be optimised to play on modern widescreen displays. While Super Mario World is available on Nintendo Switch to users who are subscribed to Nintendo's Switch Online Services, someone who wants to play the game in widescreen needs to reinstall the custom ROM. Super Mario 3D world, another game from the franchise was also made available to Nintendo Switch earlier this year.

READ | How to get more life in Super Mario Sunshine? Know about this life farming guide

WE RECOMMEND
Awesome Games Done Quick schedule: Check out this list of dates for entire AGDQ 2021