Super Smash Bros. Ultimate makers have now launched Splatoon & Doom Slayer characters as Mii fighters in the game. here is all we know about this recent update. 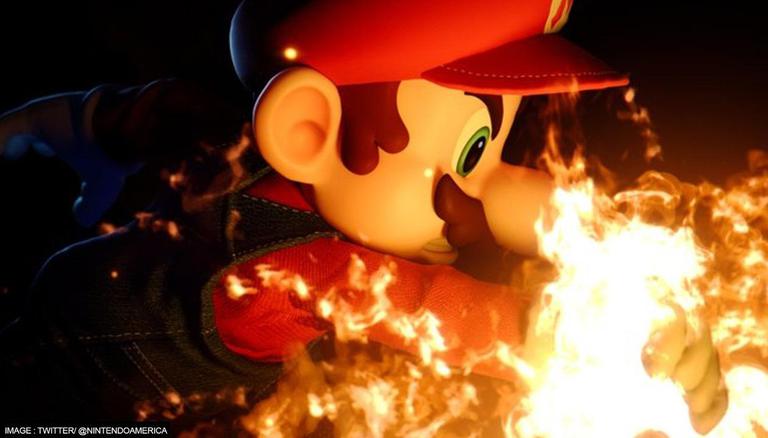 
Nintendo has been open about expanding its game universe by adding more playable characters. Recent updates from the game developers confirm that Splatoon characters and the Doom Slayer are going to be added to Super Smash Bros. Ultimate, which can be played as Mii fighters in the game. The information was announced by Smash Bros. game director, Masahiro Sakurai during his “Mr Sakurai Presents” presentation that was held today. Splatoon Octoling and Judd are going to be added into the game as Mii fighters on October 13 and all of these characters can be obtained at $0.75 each.

Several players have picked up on this update and have started tweeting their thought about this introduction of new Mii fighters. Apart from the new Mii fighters, Mr Sakurai also confirmed that the Sora from Kingdom Hearts is also going to be added to the game. Sora will be seen in original costumes from Kingdom Hearts 2, Kingdom Hearts 3D: Dread Drop Distance, Kingdom Hearts 3, and the Timeless River world from KH2. All of these characters are also going to be a part of the Super Smash Bros. Ultimate’s second Fighters Pass. The pass has managed to bring in various popular characters like Kazuya Mishima from Tekken, Min Min from Arms, Steve and Alex from Minecraft, Sephiroth from Final Fantasy 7, and Pyra and Mythra from Xenoblade Chronicles 2 to the game.

Super Mario is one of the gaming franchises which perhaps has the biggest global fanbase to claim. Several gamers have been trying to find first editions of the classic games. Most of these gamers have already spent huge bucks on some exclusive copies of the game. A recent transaction done by Heritage Auctions is the current World Record sale for a sealed Super Mario 64. The sale was recorded for a Super Mario 64 game and it was sold for $1,560,000.  Before this, The Legend Of Zelda held the record for the most expensive game sale. More information about the Super Smash Bros. Ultimate game franchise is expected to release soon. Keep an eye out for any updates on Nintendo’s official social media handles.