League of Legends streamer Nickich took to his Twitter to ask for help after he was issued an indefinite ban from Twitch. Read more about the ban here - 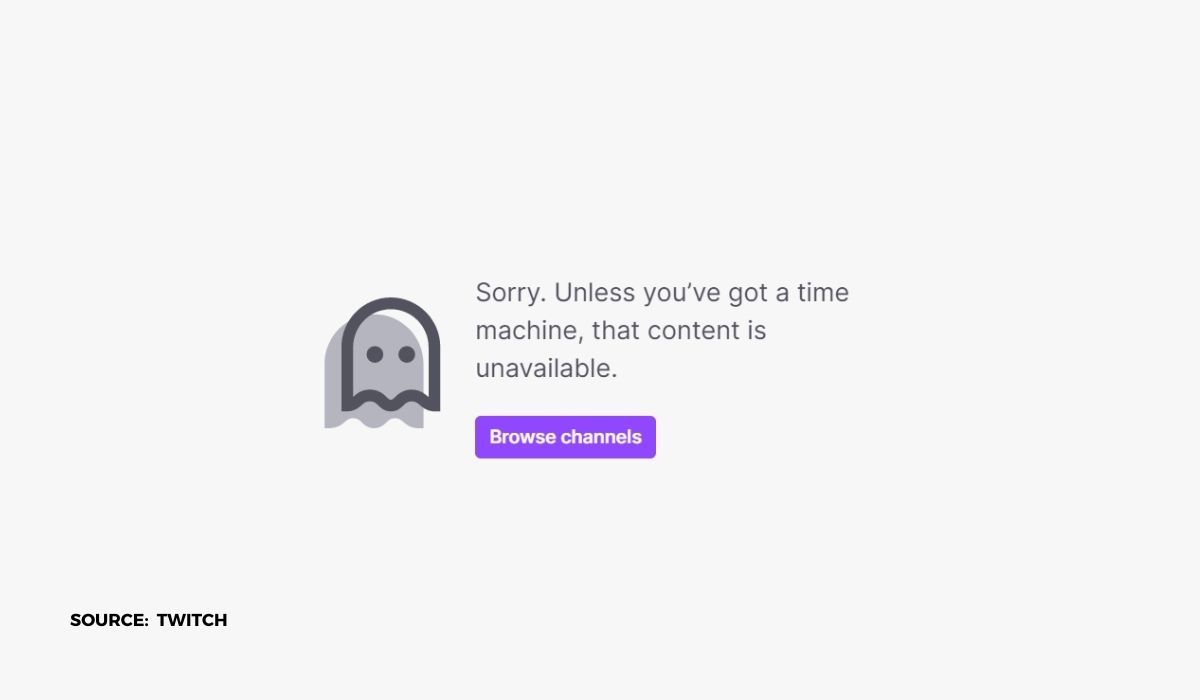 Twitch streamer Nickich took to his social media to ask for help after the Amazon Inc-owned streaming platform issued an indefinite ban. With Nickich banned, the Canadian streamer has been tweeting about the issue since March 20, 2021. In the very first tweet, he wrote that he did not know the reason behind his indefinite ban and claimed that the ban was most likely an error. He attached a screenshot of Twitch’s message that said the ban was due to “unmoderated hateful conduct.”

The Twitch streamer made an appeal to Twitch and in a tweet, ten days from the first one, he wrote that Twitch has not replied to him yet. He added that he has to support his family. As of April 2, the League of Legends streamer has made five appeals. In a video in which he explains his current situation, the streamer says that the ban could be because of “mass reports” but he still does not know what exactly he did to receive the indefinite. He then went on to say that he is living with his grandparents and is looking for others jobs to support himself financially. He added that Twitch will probably take months to solve the issue and it will be too late by then.

READ | Streamer banned from Twitch for queefing during live stream, here's what happened

Nickich posted the video along with the tweet “This is my last beg for help, I have no more options @TwitchSupport”. Nickich also said he would rather have fixed days of ban than an indefinite one. Fellow streamers tweeted their support for Nickich. Jake Lucky wrote “You aren’t alone in this one brutha. @TwitchSupport hope they can see it.” Yassuo tweeted, “FREE NICKY” and Voyboy tweeted, “Nah this just ain't right. Sorry, you're dealing with this man. I’ll make some calls. #FreeNickich.”

READ | Are Ludwig and QT dating? Twitch streamer gets real about his relationship

Twitch announced its new regulations on April 7, 2021. The platform that is known for gamers streaming said that it will ban users for misconduct that not only happen on the platform but also outside the platform. Twitch wrote in a blog post, “Taking action against misconduct that occurs entirely off our service is a novel approach for both Twitch and the industry at large, but it’s one we believe - and hear from you - is crucial to get right.”

READ | Why was Alinity suspended from Twitch? Find out what had happened during her stream

READ | Jimmy Fallon makes Twitch debut by playing 'Among Us' with 'Stranger Things' cast
READ | Why was XQC banned from the Nopixel GTA Role Play server for the third time?
First Published: 15th April, 2021 19:19 IST
SUBSCRIBE TO US

WE RECOMMEND
Who is Crumb & how old is she? Fans curious about Twitch streamer
Are Ludwig and QT dating? Twitch streamer gets real about his relationship
Amouranth banned on Twitch for the third time; Streamer reveals new bed stream meta
Ludwig Ahgren makes Twitch history by getting the most subscribers on his sub marathon
Why was Alinity suspended from Twitch? Find out what had happened during her stream