As far as the Valorant Mobile release date is concerned, Riot Games has not revealed an official date yet. However, the game is expected to be launched in 2022. 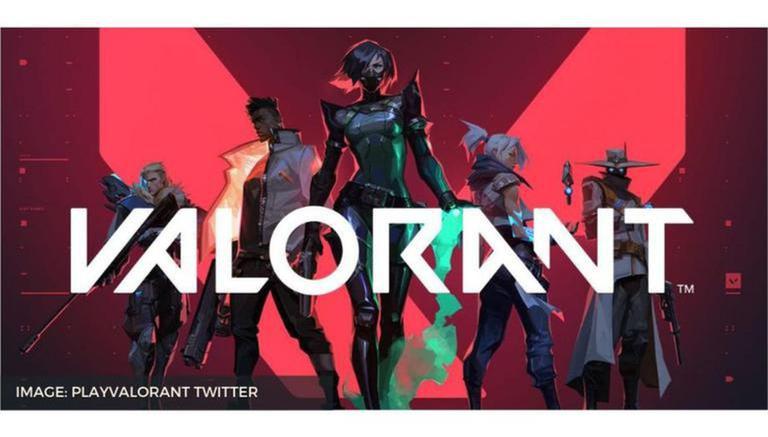 
Riot Games has developed some of the most popular video game titles out there, including League of Legends and Valorant. Over the past year, Valorant has been a big success and looking at its popularity, Riot Games announced a mobile version of the game. While the development company looks forward to entering into mobile gaming with Valorant Mobile, there is very little information about the game on the internet.

Valorant is a first-person shooter like other popular mobile games such as Pubg: Mobile and Call of Duty: Mobile. However, the mechanics and gameplay in Valorant are closer to that of Counter-Strike: Global Offensive. The development of valorant began in 2014 and after six long years, the game was finally launched in 2020. Interestingly, the game immediately drew a lot of attention and became popular. Now, the game is celebrated by both regular players and professional eSports players.

As far as the Valorant Mobile release date is concerned, Riot Games has not revealed an official date yet. However, according to data miners and rumours on the internet, Valorant Mobile is expected to be released in the first quarter of 2022. It was back in June that Riot Games first announced the development of Valorant Mobile. While it has been quite some time since the announcement, the game is still under development. With popular games such as Pubg and COD in the market, Valorant will face a lot of competition on Android and iOS platforms.

The gameplay is likely to be similar to Valorant for PC. Other mobile games that are based on games for PC are also developed on similar control schematics. For instance, Pubg: Mobile and Call of Duty: Mobile resemble their PC versions. In Valorant's Mobile version, each player will play as an agent with special powers to attack or defend. As of now, there are a total of 15 agents in the game. Riot Games might offer new maps and agents while launching their popular game for Android and iOS. As and when more details about the game are available, it will be posted here. Stay tuned for more updates on Valorant mobile and other gaming news.

WE RECOMMEND
Riot Games has announced that a Valorant Mobile Version is in development
Valorant 3.0 Patch Notes: See what's new in Valorant Episode 3
Mouse not working in Valorant? Learn how to fix the issue easily
Valorant Patch 3.03 focuses on removing bugs and glitches from FPP shooting game
When is Valorant agent astra getting released? Know all details here
Listen to the latest songs, only on JioSaavn.com