Vampire: The Masquerade – Bloodhunt Early Access starts today and the players are curious about it. Here is all we know about the new battle royale game. 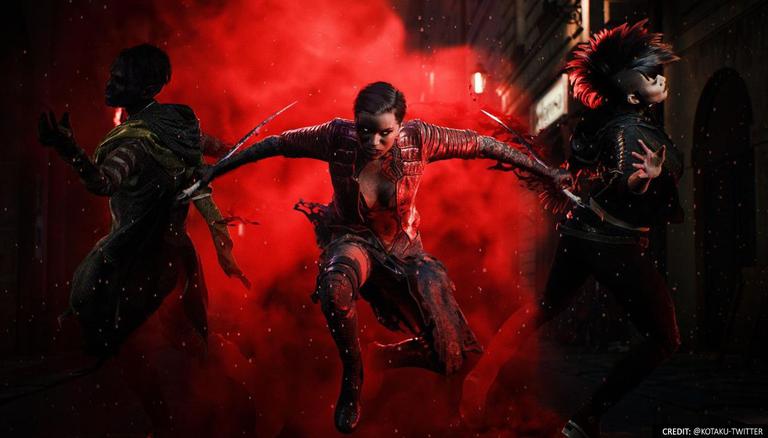 The Battle Royale erosion of the game is set in Vampire: The Masquerade universe. The main attraction point of the feature includes using supernatural powers, weapons and other items added in the game. It also needs the players to conceal their identities as vampires using a practice called the Masquerade The game has been developed and published by Sharkmob and it was planned to release in Q3/Q4 2021. The game will be available to buy on Steam and the makers have also refreshed the system requirements of the game. The initial requirements demanded a lot more from the users when compared to the current set of requirements listed on Steam. This is mostly because the latest update has managed to reduce the size of this game drastically. But still, the Vampire: The Masquerade – Bloodhunt system requirements need to be followed for the game to run seamlessly.