Virtua Fighter 5 Ultimate Showdown to feature a lot of new things along with new background music for each stage in the game. Read on to know more. 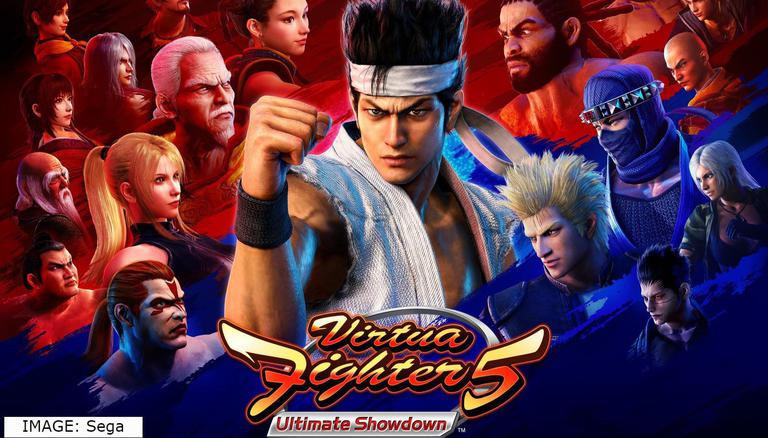 
Virtua Fighter has a particular position in Sega legacy. It was stated by Seiji Aoki ( Chief producer of Virtua Fighter 5 Ultimate Showdown) that many members of the development team can remember playing the original 3D fighting game in arcades nearly 30 years ago. For decades, it has stood out in the genre for its strategic depth, balanced combat, and realistic martial arts action, and it's long past time a new game entered the ring. Continue reading the article to know more about the game, virtua fighter 5 ultimate showdown price, characters and more.

There will be new background music for each stage in the game, as far as the soundtracks are concerned. For the entire Virtua Fighter audio experience, players who purchase the new Legendary Pack (DLC) that comes alongside the game will be able to listen to a selection of iconic and never-before-released background tunes. New Tournaments and round-robin style League Matches are among the improvements available to the competitive community, as are private rooms that can accommodate up to 16 players and a completely new room UI that improves player communication.

READ | Pokemon Go regirock: Get a chance to obtain the legendary regirock in this new event

New features are incorporated to enhance the viewing experience, in addition to the new modes, match kinds, and UI. Hit marks have been upgraded to make combat more rewarding and dramatic, while Spectator Mode allows players to watch matches in real-time. On June 1st, the new Legendary Pack (DLC) for Virtua Fighter 5 Ultimate Showdown will be released alongside the PlayStation Plus and PlayStation Now editions of the game. It will cost $29.99 for the Main Game + Legendary Pack.

READ | How to evolve regirock in pokemon go? Know all about the legendary titan trio here