Warzone Update For DMR Nerf: Will The DMR Finally Get Nerfed?

Warzone update for dmr nerf is expected to happen later this month of January and it is supposed to happen around Jan 5 or Jan 7. Read on. 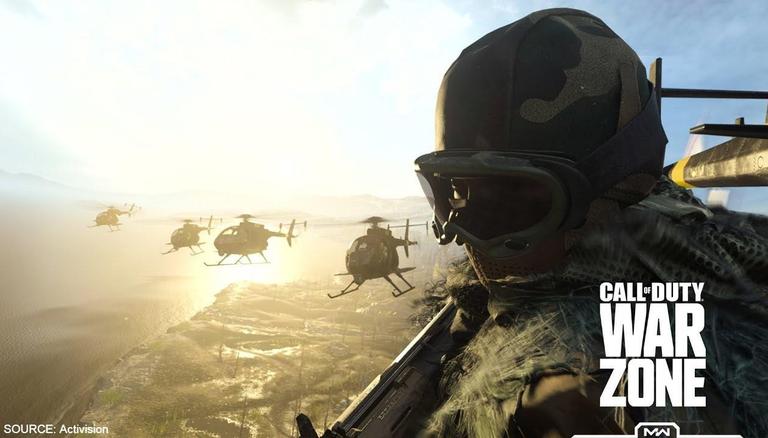 Call of Duty: Warzone is a free-to-play battle royale video game released on March 10, 2020, for PlayStation 4, Xbox One, and Microsoft Windows. The game is a part of the 2019 title Call of Duty: Modern Warfare but does not require the purchase of it and is introduced during Season 2 of Modern Warfare content. Continue reading to know about the DMR Nerf in the latest Warzone patch.

Did the DMR Get Nerfed in the Warzone Update?

Overpowered weapons in battle royal games are not uncommon and this keeps on changing from time to time. Every time a weapon ends up becoming too strong, it ends up messing up the entire game until the developers decide to nerf it back with updates and meta shifts.

Constant use of a single overpowered weapon also gives rise to bugs and the players who are at the receiving end of this one weapon end up complaining in the forums. In Call of Duty: Warzone, this weapon is currently the DMR 14. Many of the Warzone gamers have been now complaining that the DMR-14 is way too powerful and are constantly wishing that this weapon gets nerfed as it is ruining the gaming experience for many.

Warzone's upcoming nerf for this dmr weapon is expected to happen later this month of January and it is supposed to happen around Jan. 5 or Jan. 7. But, the game's publishers haven't released any update yet regarding the exact date and if there will also be other weapons included in the nerf.