What To Expect In E3 2021? Some Speculations For The Upcoming Gaming Event

What to expect in E3 2021 is a popular question asked by the gamers recently. So we have listed all the information regarding this event right here. Read more 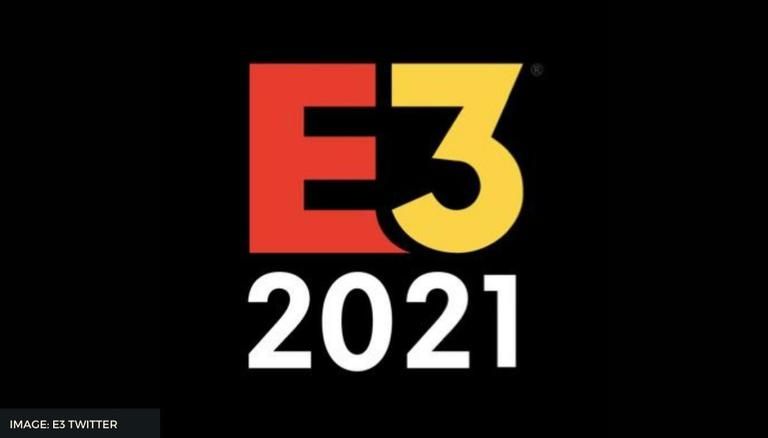 
E3 has been one of the most exciting events for gamers for a long time now. This event brings in a number of different announcements about popular game releases and other information related to the gaming community. There is an upcoming E3 event that has kept the players on their to game to know what is lined up for them. Thus, they have been searching about things like What to expect in E3 and other E3 2021 leaks. To help these players, here is some more information about E3 2021 leaks and news. Read more.

Prepare for the reveal of a new adventure from @GearboxOfficial and @2K during #SummerGameFest Kickoff Live on June 10! 🔥 https://t.co/tw2vk3KytM pic.twitter.com/lVmqBN8b8b

A post shared on Summer Game Fest’s official Twitter account said, “Prepare for the reveal of a new adventure from @GearboxOfficial and @2K during #SummerGameFest Kickoff Live on June 10! http://BeChaoticGreat.com”. This is one of the biggest announcements that is going to be shown in the E3 2021 event. The Nintendo makers are also planning to release their brand new IPs to beloved characters in new situations. Nothing has yet been announced by the makers, but speculations suggest that a new character is going to be added to Super Smash Bros Ultimate. Apart from this, the players can also expect to see some information about Ubifost’s biggest games planned for release this year, Far Cry 6.

READ | AC Odyssey Hermes Homie: Here's how to get the bronze trophy in this Ubisoft release

It is well known that the makers have already released a lot of information about the upcoming Far Cry 6, but the E3 2021 event could be the perfect event to launch an official gameplay video or a trailer for the game. Ubisoft’s another gaming franchise, Assassin’s Creed could also get some more clarification about the rumour that claims a cross between the old Assassin’s Creed and old Tomb Raider. This crossover has a code name, Knighthood, going around in the gaming community.

Coming to Xbox releases, the players are expecting to see some mindblowing content to be released by the makers. It is always exciting to see xbox present their games and innovations at the E3 event and this one could certainly be special. Also, taking over Bethesda has kept the gamers excited to see the next Elder Scrolls game, Starfield, and any other popular franchise released by the developers. But the best bet for you to know about the releases of E3 2021 event is by following the makers social media and wiaitng for any updates to be released.

WE RECOMMEND
PS5 delayed: PlayStation 5 pre-orders may not arrive on the day of release
What is Fortnite Hype Nite? Fortnite Hype Nite rules explained
Fortnite Hype Nite schedule and start time for Season 3, Chapter 2
Activision keen on setting a $70 base price for PS5 and XSX games
PS5 release date: Future of Gaming event to reveal what's coming to gaming console