Xbox 20th Anniversary Celebration: Everything Microsoft Announced During The Event

In the most anticipated reveal, Microsoft announced the availability of Halo Infinite Multiplayer Beta before its official launch date. Read for other details. 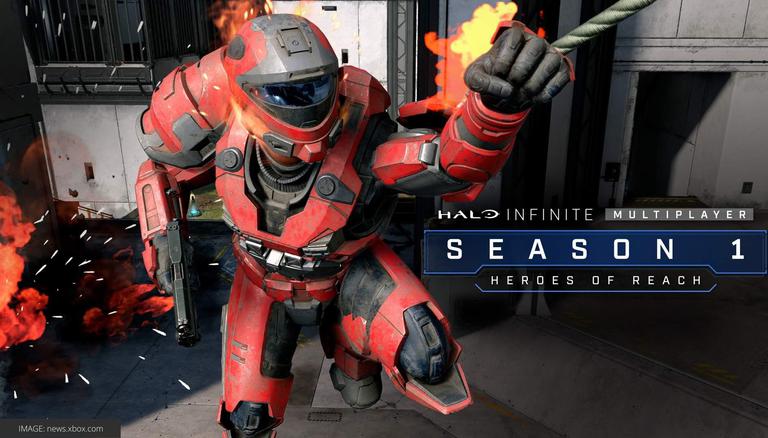 
One of the most popular gaming consoles in the world, Microsoft Xbox recently celebrated its 20th anniversary. Upon the occasion, Microsoft organised the Xbox 20th Anniversary Celebration event that was held on November 15, 2021. While there were a lot of speculations about the event and the content that will be released during it, the Redmond based company did make it a treat for Xbox fans around the world. Keep reading to know more about everything that was announced during Microsoft's Xbox live event.

In the most anticipated reveal, Microsoft announced the availability of Halo Infinite Multiplayer Beta before its official launch date. Currently, players are enjoying the Season 1 content which includes all the maps, modes, Academy features and the Battle Pass. Additionally, all the progress players make will be carried over to the official game that will be launched on December 8, 2021. On the official news post on the website of Xbox, the company says "As a thank you to the Xbox community for 20 years of support, 343 Industries launched the free-to-play Halo Infinite Multiplayer Beta and Season 1 three weeks early, available starting now for all players on Xbox Series X|S, Xbox One and Windows PC."

Everything Microsoft announced at the 20th Anniversary Celebration event for Xbox

WE RECOMMEND
Walmart Xbox Black Friday Deals: How to get early access to Series X Online Only Deal
Xbox 20th Anniversary Event: What to expect, how to watch & live streaming details
Forza Horizon 5 Release Date: When will Forza come out on Xbox Gaming Pass?
'Among Us' to launch on PlayStation and Xbox on December 14, 2021
Microsoft to hold 'Education's Reimagine' event on November 9, 2021: What to expect?
Listen to the latest songs, only on JioSaavn.com