Xbox E3 Games List has been a popular term searched by the gamers. So we have listed all the information about these games that have been announced. Read 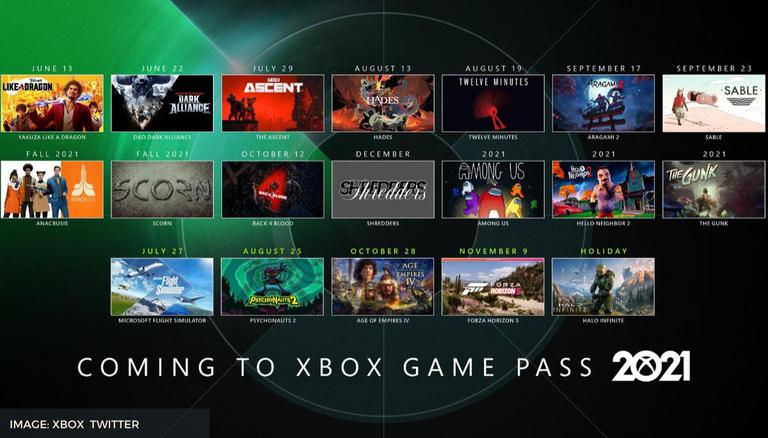 
The Xbox E3 2021 show has been one of the most talked-about topics of the gaming community lately. This is mostly because of the different games and titles that have been announced in this event. Thus the players have been curious to know more about the Xbox E3 games list that has just been announced. To help out these players, here is a list of all the other games that have been released till now.

The makers of Xbox have confirmed the release of a number of different games that are going to be launched as a part of the Xbox Game Pass. The Xbox presentation at E3 2021 shows a number of different games including some of the most popular games from Bethesda Game Studios. Releases like the Starfield, a sequel to The Outer Worlds, the new IP Redfall by Arkane Studios have been confirmed till date. Hades is also confirmed to be released with the Game Pass on August 13th. Apart from this, here is a total list of games that are going to be released as the new Xbox Gamepass titles.

The players are expecting to see some mind-blowing content to be released by the makers. It is always exciting to see Xbox present its games and innovations at the E3 event and this one could certainly be special. Also taking over Bethesda has kept the gamers excited to see the next Elder Scrolls game, Starfield, and any other popular franchise released by the developers. But the best bet for you to know about the releases of E3 2021 event is by following the makers social media and waiting for any updates to be released. The E3 event will end on June 15 and the players can expect to see some of the latest news being released on this last day of the popular E3 event.