Xbox Game Pass makers have released new games for their subscribers and they are curious to know about it. So here is some information about these games. Read 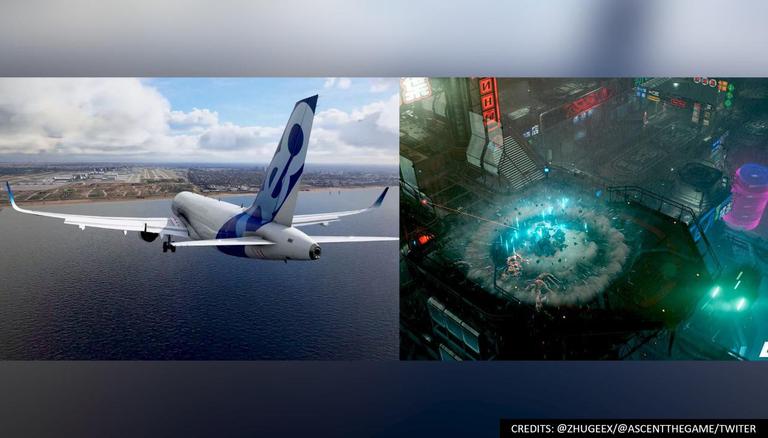 
Xbox makers have managed to release a total of 12 new games for their players. Apart from these new releases, the makers had already managed to enlarge their cloud gaming list in July. But the Xbox Game Pass August 2021 set of games might also bring in a whole new bunch of games like Microsoft Flight Simulator, The Ascent and more.

turns out it would look pretty damn cool (as seen below) pic.twitter.com/UV5v3lAobb

Well, it is certainly shocking to see Xbox Game Pass makers release some of the latest games like The Ascent. This is one of their marketing techniques to compete against other subscriptions like PS Plus and Epic Games store. Keep in mind that specific games get released for specific platforms. Only a few selected titles get multiple platform releases. All the players need to do is buy the Xbox Game Pass on Xbox for Rs 489 per month or get the Xbox Game Pass Ultimate that will cost about Rs 699 per month. Spending such a small amount for more than 10 new games every month is certainly a great deal that has been brought in by Microsoft. These games will be available till august so add them to your cloud list right now. Apart from this, here are all the games that have been released for Rs 699 per month.Rs 699 per month. Xbox Game Pass users.