Xbox Games With Gold: Here Are All The Games That Have Been Announced For June 2021

Xbox games with Gold for June 2021 has been a popular term searched by gamers. So we have listed all the information about these games right here. Read more 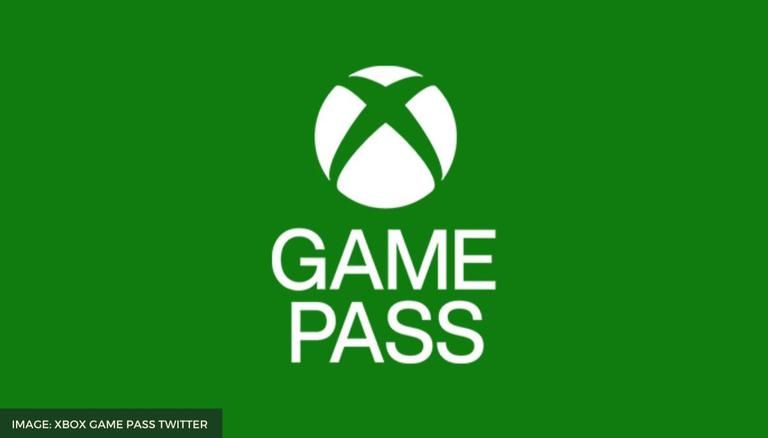 Just like the PS Plus membership, Xbox Gold also manages to give its players a set of new games every month to play. These games include a number of different genres and thus happen to be great additions to the players' collections. These games can be downloaded by the players for free every month but only within a specific time period. This month, the makers have released The King’s Bird, Shadows: Awakening, NeoGeo Battle Coliseum and Injustice: Gods Among Us for free. Each game will be made available from a specific time period in June. to help the players, here are some details about these Xbox games with gold June 2021.

READ | Xbox series X restock May update: Amazon, Microsoft, Lenovo and more
READ | Xbox Games with Gold May 2021: Xbox Free Games and Classic Lineup have been announced
READ | Stalker 2 to be available on Xbox only for the first 3 months: Know release date and more
READ | Resident evil village release date: When is the game available for preload on Xbox and PS?
READ | What's Rust: Console Edition release time for PS4/Xbox One? Know details here
First Published: 28th May, 2021 18:32 IST
SUBSCRIBE TO US