The Xbox Series X will be restocked in GameStop shops across the country on Wednesday, June 16. Read on to know about the Xbox Series S restock and more details 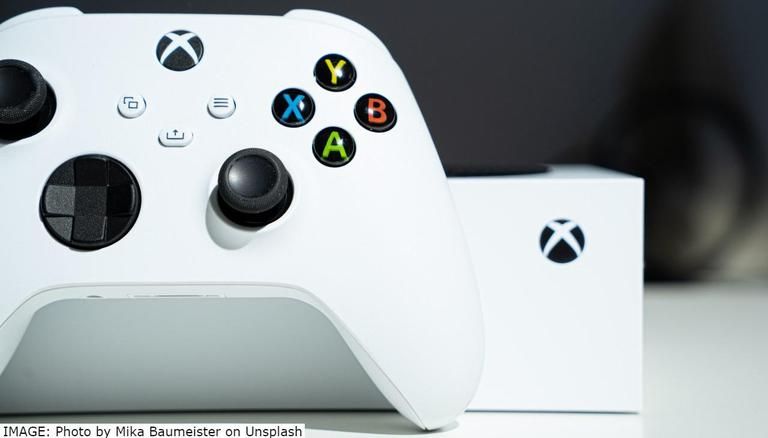 The Xbox Series X will be restocked in GameStop shops across the country on Wednesday, June 16. Over the weekend, the shop confirmed the event on the GameStop Twitter account. The Series X and Series S will both be available. This is also going to be the first in-store only Xbox Series X drop as all the previous purchases were made online.

The less expensive next-gen Xbox Series S can only output 1440p but still offers rapid loading, ray tracing, and great frame rates. It has a GPU that can output up to 4 teraflops, 10GB of RAM, and a 512GB SSD for storage, but no optical drive. The system is presently out of stock at GameStop, but it will be back in stock on June 16. Below mentioned is a list of stores with the latest restocks of the series S and X.

READ | Microsoft to end support for Windows 10 by Oct 2025, Windows 11 to release this month

Xbox is offering Xbox Gold, like PS Plus, that manages to provide their users with a new list of titles to play every month. These games cover a wide range of genres and are consequently excellent additions to any player's library. Every month, players can download these games for free, but only for a limited amount of time. Also, restocks happen from time to time so all you need to do is keep an eye on all the leading stores at all times.