iOS 15 bugs force the users to downgrade their software back to iOS 15. Here is a step-by-step guide to help restore their iPad or iPhone back to iOS 14. 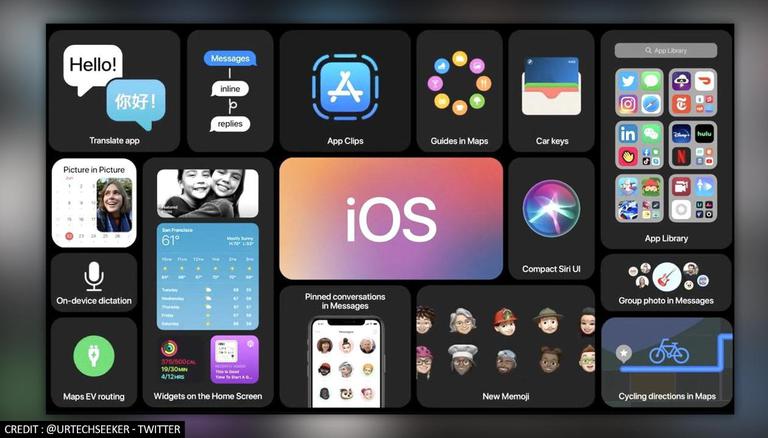 
Apple has launched its updated version of iOS 15 beta and several users have already installed it on their iPhones and iPads. But some of the users are not satisfied with this software update because of the several bugs found in it. Now, the users wish to shift back to their reliable iOS 14. After such a disappointment, users have been trying to find ways to go back to iOS 14.

Well here's how to restore iOS 14 from iOS 15. Here is a full guide that can help iOS users to downgrade their device software from iOS 15 beta to iOS14. Read on to know more.

Well, it is not difficult to downgrade your software but users will need to erase and restore their iPhone or iPad. It is an essential step to clean the phone completely to remove all the iOS 15 codes located deep within the device’s files. For that, users need to have an iOS 14 backup to restore all their data to the phone.

Keep in mind that an iOS 15 backup will not be compatible with the previous version of the software. So, keep an iOS 14 backup handy to restore the data to your device. After uploading all the data for backup, follow these steps and learn ‘how to restore iPhone to iOS 14’ or ‘how to restore iPad to iOS 14.’

WE RECOMMEND
Apple iOS 15 to release on Sept 20: Here's how to download, update your iPhone & iPad
Ahead of iPhone 13 launch, Apple teases iOS 15 key features via Tips app; read details
Apple iOS 15 to ask before it targets you with its ads, check the latest features here
iOS 15 release date: Here's how to get the iOS 15 update beta today
iOS 15 Facetime Screen Share: Screen Sharing on iPhone to be latest upcoming feature
Listen to the latest songs, only on JioSaavn.com